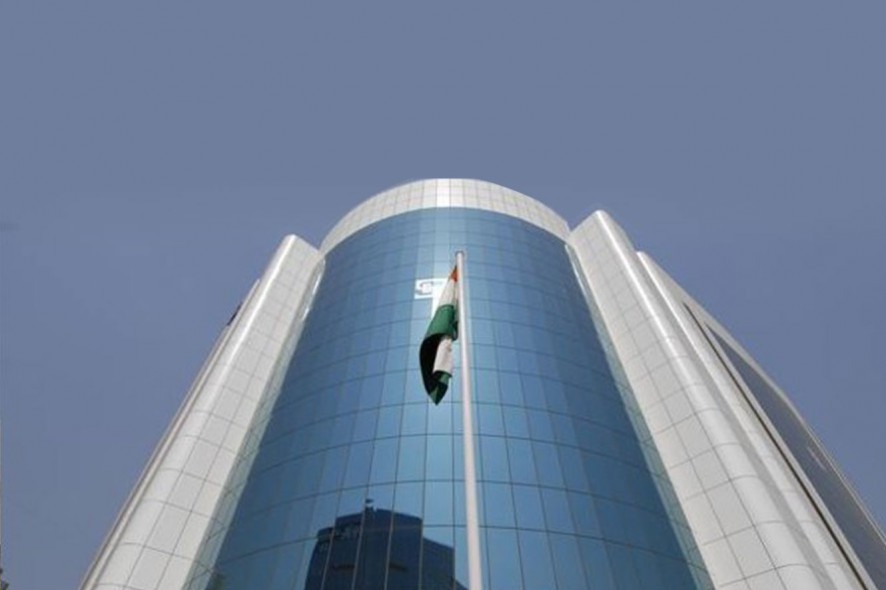 The petitioner before the Delhi High Court was a shareholder of a listed company viz. Himalaya Granites Limited (Company). On the basis of certain information shared by the Bombay Stock Exchange Limited (BSE) to SEBI, a group of Assistant General Managers of SEBI allegedly found that the petitioner had violated Regulations 13(3) and (5) of the PIT Regulations and recommended that adjudication proceedings be initiated against him.

The aforesaid recommendations were then considered by a Committee of Division of Chiefs of SEBI who also recommended that the adjudication proceedings under Section 15-A(b) of the Securities and Exchange Board of India Act, 1992 (Act) be initiated against the petitioner.

Further to deliberations and recommendations, the Whole-time Director (WTD) SEBI, appended a noting on the file viz. “Ms Anita Kenkare is appointed as AO.”

Accordingly, the Executive Director of SEBI communicated inter alia that (i) SEBI had examined the irregularities observed in the matter of the Company and the possible violations of the provisions of the Act and PIT Regulations; (ii) it prima facie appeared to the WTD that the petitioner had violated Regulations 13(3) and (5) of the PIT Regulations and was satisfied that there existed sufficient grounds to enquire into the affairs and adjudicate upon the alleged violation by the petitioner; and (iii) in exercise of his powers under the Act, the WTD appointed Ms Anita Kenkare as the adjudicating officer (AO).

Following the aforesaid, the AO issued a show-cause notice to the petitioner enclosing a copy of the appointment of the AO, a transaction statement for the alleged period of default by the petitioner and the correspondence issued by SEBI to BSE and the Company.

In response thereto, the petitioner appeared before the AO and subsequently, sought for information including the appointment of the WTD, the powers delegated to the WTD and loss caused to investor or group of investors of the Company by his alleged violation of the PIT Regulations. However, the Assistant General Manager of SEBI refused to disclose the requested information.

The petitioner thereafter, filed a writ petition before the Delhi Court under Articles 226 and 227 of the Constitution of India impugning the show-cause notice and for quashing the proceedings leading to the appointment of the AO to adjudge the penalty to be imposed on the petitioner.

At the hearing before the Delhi High Court, the following issues fell before the Court for its adjudication:

(a) whether the WTD had formed an opinion that there existed grounds for adjudging penalty under Section 15-A(b) of the Act?; and

(b) whether the WTD was required to pass an order under Regulation 14 of the PIT Regulations before taking any step for appointing an adjudicating officer for adjudging any penalty under Section 15-A(b) of the Act?

The learned counsel for the petitioner thereafter contended that in the present case, there is no noting by the WTD expressly stating that he has formed an opinion that there are grounds for adjudging under the provisions of Chapter VI-A of the Act before the appointment of an adjudicating officer, as required under the provisions of Rule 3 of the Securities and Exchange Board of India (Procedure for Holding Inquiry and Imposing Penalties by Adjudicating Officer) Rules, 1995 (Inquiry Rules).

Reading Regulation 11 with Regulation 14 of the PIT Regulations, the Court explained that initiating any action under Chapter VI-A of the Act is independent from the procedure as specified in the PIT Regulations. Therefore, the contention that SEBI was first required to determine whether the petitioner had violated PIT Regulations before appointing an AO was unmerited. It was further explained that it was also not necessary that the procedure of investigation must be carried out before SEBI can form an opinion that there are grounds for adjudging under any provision under Chapter VI-A of the Act.

The High Court also relied upon Chhugamal Rajpal v. S.P. Chaliha[2] and Central India Electric Supply Co. Ltd. v. ITO[3] to explain that courts have not accepted endorsement made mechanically as indicative of expression of any opinion or satisfaction that necessary statutory conditions have been met. In the present case, the WTD did not even make an endorsement that he is of the opinion that there are grounds for adjudging under Chapter VI-A of the Act and thus, the question of inferring that he had formed such an opinion does not arise.

In light of the aforesaid, the Court set aside the proceedings initiated against the petitioner and set aside the impugned show-cause notice issued to him and clarified that SEBI may examine the file and only after forming an opinion that there are grounds for adjudging under Chapter VI-A of the Act appoint an adjudicating officer for holding an inquiry.

The order passed by the Delhi High Court seems to be in consonance with the maxim delegatus non potest delegare. The jurisprudence of administrative law would affirm that a statutory power ought to be exercised only by the body or officer in whom it has been so conferred.

An implication of this order could be that a WTD is now prevented from delivering mechanical orders solely based upon the recommendations forwarded to it by his or her subordinates. A further implication, one that may even cause severe delays is that; a noticee may exercise its right to seek information from SEBI including but not limited to the “opinion” of the WTD prior to setting the investigation machinery in motion. It may be further possible that proceedings currently sub-judice before SEBI may not proceed further until SEBI responds to these requests from the noticees. One may anticipate a plethora of writ petitions being filed, wherein noticees shall demand their right to natural justice and as a corollary, delay the investigation being undertaken by SEBI.

** Article practising with the litigation team at DSK Legal, Mumbai. 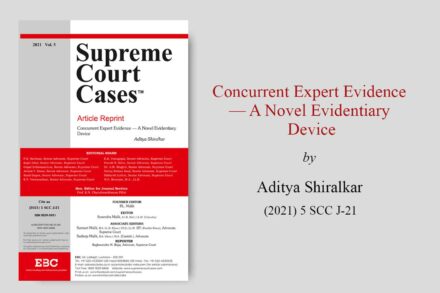 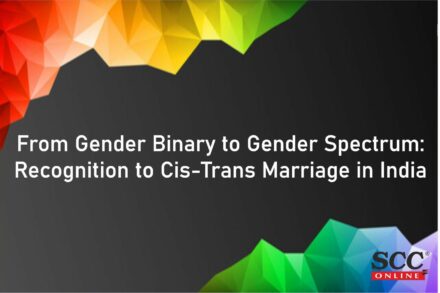 From Gender Binary to Gender Spectrum: Recognition to Cis-Trans Marriage in India 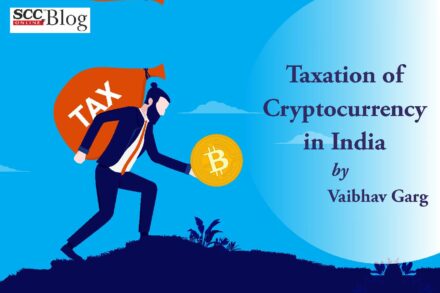 Taxation of Cryptocurrency in India