Delhi High Court: A Single Judge Bench comprising of Jayant Nath, J., admitted a petition filed for winding up of respondent company. The petition was filed under Section 433(e) and 434(a) of the Companies Act, 1956.

The petitioner company had business dealings with the respondent company. The respondent was indebted to pay outstanding dues to the petitioner which amounted to Rs 13,58,000. Proceedings under Section 138 of the Negotiable Instruments Act were also pending before the competent court. The respondent took a plea that the claim was time-barred.

The High Court, reading the provision of Section 19 of the Limitation Act into the facts of the present case, rejected the plea of the respondent. The said section provides that if there is a part payment on account of a debt before the expiry of the prescribed period of limitation, a fresh period is to be computed. In the present case, admittedly, there was a part payment by the respondent. Thus, the claim of the petitioner was well within time. The Court noted the fact that there was clearly an outstanding liability, and the respondent failed to raise any bona fide defence for non-payment of the said dues. In such circumstances, the High Court appointed the Official Liquidator attached to the Court as Provisional Liquidator for the respondent company. The petition filed by the petitioner under the Companies Act, 1956 was thus admitted. [Tigers Worldwide (P) Ltd. v. MAL Cargo (P) Ltd.,2018 SCC OnLine Del 10106, dated 17-07-2018]

P&H HC | “Social ethos, outlook & philosophy appears to be evolving amongst gay couples so as to openly come out of closets”; Same-sex couple in a live-in relationship sought protection 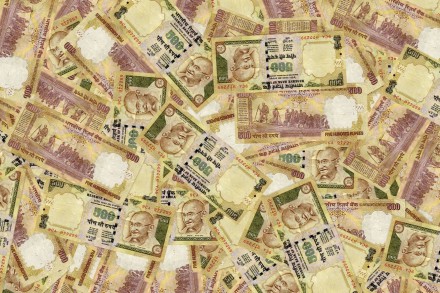