Tweet
The Union Cabinet has approved The DNA Technology (Use and Application) Regulation Bill, 2018.

Details of the Bill:.

Background: Forensic DNA profiling is of proven value in solving cases involving offences that are categorized as affecting the human body (such as murder, rape, human trafficking, or grievous hurt), and those against property (including theft, burglary, and dacoity). The aggregate incidence of such crimes in the country, as per the statistics of the National Crime Records Bureau (NCRB) for 2016, is in excess of 3 lakhs per year. Of these, only a very small proportion is being subjected to DNA testing at present. It is expected that the expanded use of this technology in these categories of cases would result not only in speedier justice delivery but also in increased conviction rates, which at present is only around 30% (NCRB Statistics for 2016). 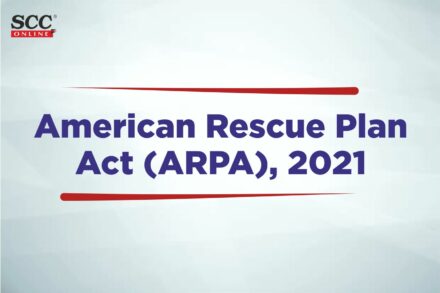