The Constitutional Law Society, Tamil Nadu National Law School is honoured to announce the 1st Habibullah Badsha Memorial Essay Competition on Constitutional Law. Mr. Habibullah Badsha (1933-2017) was a former Advocate-General of Tamil Nadu, a distinguished advocate and revered personality at the Madras Bar. He was a great philanthropist and secularist who championed for the rights of the poor and oppressed. The essay competition has been instituted by his family to honour his legacy and to promote constitutional spirit among law students.

The topic of the Essay is “Religion and Equality in Liberal  Constitutionalism”. The Competition is open only to Undergraduate (both 3 year and 5 year courses) and Postgraduate Students of law in India. Co-authorship is not permitted. Kindly send in your entries to nationalessay.tnnls@gmail.com by 6th March, 2018 before 12:00 midnight. Any entry received  after the deadline shall  not  be  accepted.  Plagiarized  essays  will  be summarily rejected. The maximum word limit is 3000 words inclusive of footnotes (Times New Roman, font size 12, line space of 1.5).

AWARDS: The first, second and third best submissions will be awarded cash prize of Rs.7,500, Rs.5,000 and Rs.3,500 respectively. The best ten essays will be awarded with a Certificate of Merit.

For any queries kindly email at  nationalessay.tnnls@gmail.com

Call for Papers | Journal on Corporate Law and Governance NLUJ 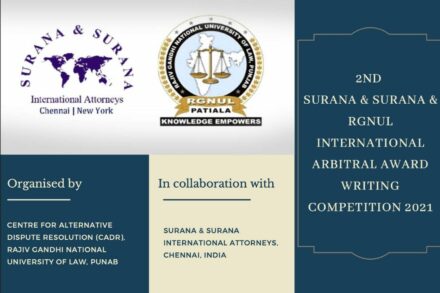 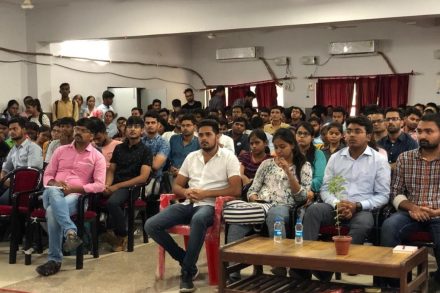