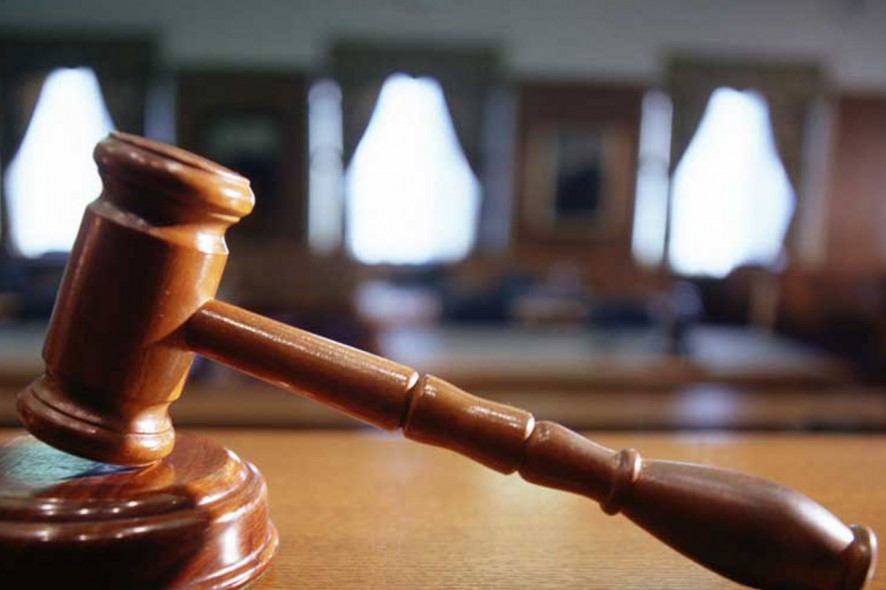 The applicant had filed an application to claim Special Family Pension and Ex Gratia payment against the Ordinary family pension she was receiving. Applicant is the widow of late Subedar ML Sharma who died on duty due to Myocardial Infraction. Though later, the applicant did not press her claim of Ex Gratia payment.

The medical authorities shared the view that the death was not attributable to military service, as the death occurred in peace station while in service as a result of Myocardial Infarction which is not related to or precipitated by stress or strain in service.

Therefore, the Tribunal observed that the death was attributable to military service and directed the payment of Special Family Pension to the applicant, for which the respondents were asked to issue a corrigendum pension payment order granting the special family pension. [Sita Devi v. Union of India, 2018 SCC OnLine AFT 152, order dated 10-01-2018]

Does a decree automatically follows when a Metropolitan Magistrate take cognizance of an offence under S. 138 NI Act? Read on