Promulgated by the President in the Sixty-eighth Year of the Republic of India.

An Ordinance further to amend the Indian Forest Act, 1927.

Whereas Parliament is not in session and the President is satisfied that circumstances exist which render it necessary for him to take immediate action;

Now, therefore, in exercise of the powers conferred, by clause (I) of Article 123 of the Constitution, the President is pleased to promulgate the following Ordinance:—-

1.(1) Short title and commencement.– This Ordinance may be called the Indian Forest (Amendment) Ordinance, 2017.

(2) It shall come into force at once. 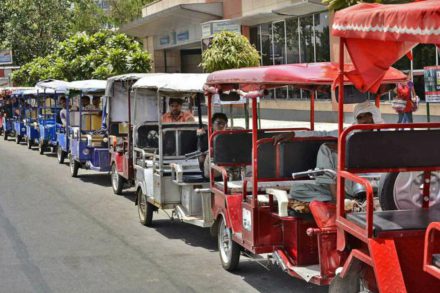