Tweet
During the Rajaswa Gyan Sangam held on 1st and 2nd September, 2017, the Prime Minister Shri Narendra Modi had observed that the Income-tax Act, 1961 (the Act) was drafted more than 50 years ago and it needs to be re-drafted. Accordingly, in order to review the Act and to draft a new Direct Tax Law in consonance with economic needs of the country, the Government has constituted a Task Force with the following Members:

The Terms of Reference of the Task Force is to draft an appropriate Direct Tax Legislation keeping in view:

(i) The direct tax system prevalent in various countries,
(ii) The international best practices.
(iii) The economic needs of the country and
(iv) Any other matter connected thereto.

The Task Force shall set its own procedures for regulating its work and shall submit its report to the Government within six months. 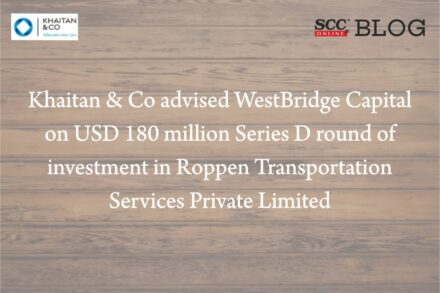