Chhattisgarh High Court: The Court recently heard an appeal from the Family Court under Section 19(1) of the Family Courts Act, 1984 by wife against decree allowing the respondent husband’s prayer for dissolution of marriage. Both the parties got married in 2005 and have a girl child aged 8 years from the wedlock. The appellant wife lodged the FIR against the respondent and his family members for offence punishable under Section 498-A IPC and on completion of trial after the FIR, the accused persons were acquitted.

At the same time, the wife had filed a case for claiming maintenance for herself and for her minor daughter to which the respondent had refuted in the trial court that that the appellant wife was residing separately for more than two years without any reasonable and justifiable cause. On this ground, the respondent pleaded for the divorce decree on the ground of desertion for which he said, action arose when appellant left his company and he and his family members were acquitted in the case filed against them under Section 498-A IPC.

To this, the appellant had submitted that the Sessions Court acquitted the accused persons not on merits, but only on the ground that there was delay in filing FIR by her whereas the FIR was lodged immediately when the effort for reconciliation failed even after repeated Panchayat meetings arranged by parents of both the parties. Further, she told the court that she was in the same village as respondent and used to meet him frequently.

The Court going through the records of the case observed that Family Court framed only one material issue for determination as to whether the appellant/wife has treated the respondent/husband with cruelty and its finding clearly indicates that that the ground of cruelty urged by the plaintiff was not proved in trial.

The trial court also examined another aspect of cruelty as to whether the appellant wife has lodged false report for demand of dowry and has, thus, caused cruelty to the plaintiff and referred to Apex Court’s ruling in K. Srinivas v. K. Sunita, (2014) 16 SCC 34 in which it had been held that lodging of false complaint with intent to harass and humiliate the respondent and his family members has been treated to be amounting to cruelty and divorce was allowed on the same ground.

The High Court on examining all these aspects of the case observed that matters before the family Court and the issue concerning commission of cruelty is to be tested on the basis of evidence adduced before the Family Court and not only on the ground that in criminal case the husband has been acquitted referring to the judgment passed by Supreme Court in Raj Talreja v. Kavita Talreja,  2017 SCC Online SC 462 and therefore, Prashant Kumar Mishra, J. said that in the case at hand the decree of divorce is not sustainable inasmuch as in absence of any pleading that such criminal case has caused cruelty and the decree of divorce is sought on this ground alone, the wife was precluded from defending herself.

The Division Bench comprising of Prashant Kumar Mishra, J. and Arvind Singh Chandel, J. further commented that when the dispute occurs between the husband and wife, it cannot be expected of the wife that the moment the dispute arose she would straightway lodge the FIR without making any effort to save the marital institution and the efforts for reconciliation put by husband and wife before the panchayat can never be treated as a ground to disbelieve the prosecution case.

The Court went on to explain that though this appeal was not about the validity of the order of acquittal passed by the Sessions Court, but in these circumstances of the case, it becomes necessary for us to analyze the whole gamut of evidence to conclude as to whether such acquittal would by itself amount to lodging of false FIR for harassing the husband and/or his relatives. Finally, it held that the appeal would succeed and no false case had been lodged by wife against husband and thus, there would be no cruelty. Hence, no ground would stand for divorce. [Durga Bai v. Narayan Sinha, 2017 SCC OnLine Chh 1246, decided on 08.11.2017] 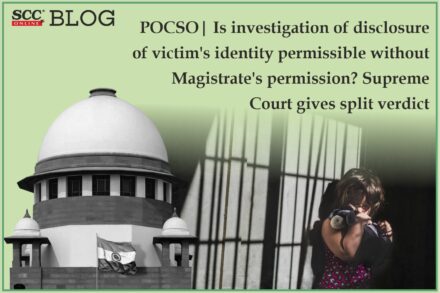 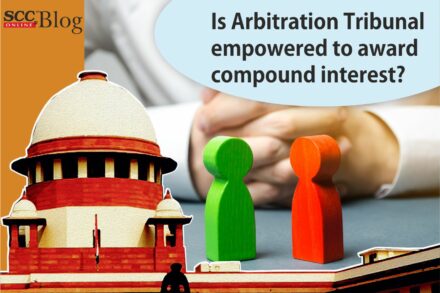