Delhi High Court: A Single Judge Bench of the High Court upheld the sentence of the accused under Section 307 of the Penal Code, 1860 and Section 25 of the Arms Act, while reducing the sentence.

The appellant was convicted for stabbing the victim over a dispute over money. The appellant appealed the High Court, not against the conviction but to plead for reduction of his sentence. The appellant stated that he was deeply regretful for the incident, and that it was committed in the heat of the moment. He also stated that he was the sole bread earner of his family, while also emphasizing that this was the sole criminal proceeding in existence against him.

The Court carefully considered the appellant’s statements and opined that it would meet the interests of justice if the sentence was reduced to five years. The fine of Rs. 25,000 was not reduced, however, the period to be undergone by the appellant in default of payment of fine was reduced from an year to three months. [Kamender v. State of Delhi, 2017 SCC OnLine Del 11270, decided on 30.08.2017] 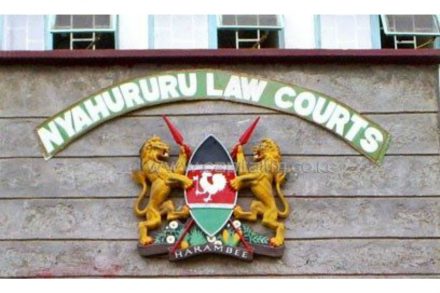