Supreme Court: In the issue relating to demolition of the parking lot, being constructed near the eastern gate of Taj Mahal, the Additional Solicitor General Tushar Mehta submitted before the Court that he will file the comprehensive policy with regard to the entire issue of pollution in the Taj Trapezium Zone and the nearby areas within two weeks.

The bench of Madan B. Lokur and Deepak Gupta had earlier on 24.10.2017, ordered demolition of the parking lot, being constructed near the eastern gate of Taj Mahal while hearing the petition filed by environmentalist M C Mehta, who has been monitoring development in the area to protect the Taj Mahal from the ill effects of polluting gases and deforestation in and around the area.

On 25.10.2017, Uttar Pradesh State’s counsel Aishwarya Bhati told the bench headed by J. Chelameswar, J that she could not appear before the court on 24.10.2017 when the matter was called up for hearing before a bench headed by Justice Madan B Lokur, due to which the demolition order was passed. The Court hence, agreed to hear the restoration plea.

Can doctors alleged of medical negligence be exempted from legal proceedings as they are busy and conscious about their duties towards patients? NCDRC answers in a transfer application 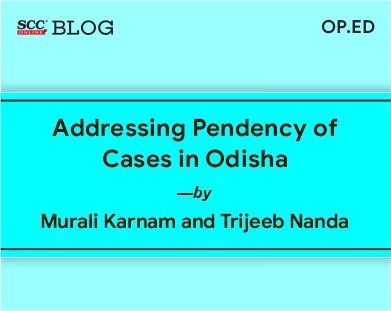