Tweet
The Government has received representations from various Associations in the Gems and Jewellery sector with respect to certain incongruities in Notification No. 4/2017 dated 23rd August, 2017, wherein dealers in precious metals, precious stones and other high value goods were notified as person carrying on designated business and professions under the Prevention of Money-Laundering Act, 2002. After considering various aspects of the issue, the Government has decided to rescind the said notification.
A separate notification after due consideration of points raised and wider stakeholder consultation in this regard, shall be issued in due course.
Ministry of Finance
Tweet 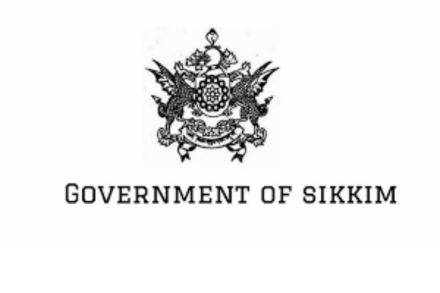 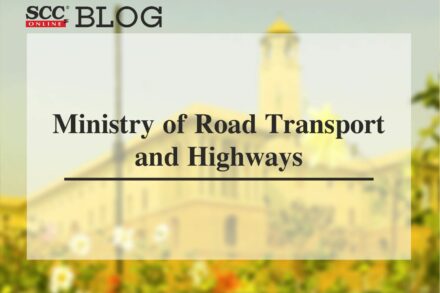 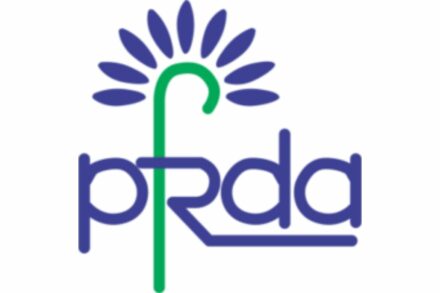