National Human Rights Commission: The National Human Rights Commission has taken suo motu cognizance of media reports that the doctors at the Tikamgarh District Hospital, Madhya Pradesh refused to treat a woman at an advance stage of pregnancy after they found that she was HIV positive. Instead she was referred to a hospital at Jhansi and pushed out of the maternity ward. Even as the woman delivered twins outside the maternity ward, the hospital staff did not attend to them as a result, the twins died half an hour after their birth on the 6th September, 2017. Taking a serious view of the reported allegations, the Commission has issued a notice to the Chief Secretary, Government Madhya Pradesh calling for a detailed report along with the action taken against the guilty doctors/staff of the hospital, within four weeks.

The Commission has observed that the woman may have been HIV positive but she was in grave pain, begging for help at the doorsteps of a government run hospital and the doctors and staff instead of having a humane approach, pushed her out of the maternity ward where she continued to lay writhing in pain. It is indeed the worst example of cruelty by the doctors and hospital staff, who turned their back to a patient whose life was in danger and was in extreme need of medical care. Jhansi is about 100 kilometers from Tikamgarh. The doctors should have been compassionate towards the woman, who was seeing her two newly born babies, dying in front of her.

According to the media report, carried on the 7th September, 2017, the 24 year old woman from a village located about 70 kilometers from the district headquarters, was admitted to the hospital on the 5th September, 2017. The pathological reports conducted by the hospital were found to be positive for HIV and Hepatitis. Thereafter, the hospital staff flatly refused to attend to her. The family begged the doctors to attend to her as they did not have the money to hire an ambulance to take her to Jhansi but they did not listen.

Reportedly, it was only after her newly born twins died and her family registered a complaint with the hospital authorities that she was finally admitted to the hospital. Reportedly, the Civil Surgeon has said that “no negligence was found on the part of the hospital administration. The patient was infected with HIV and we could not take the risk of allowing her into the hospital’s labour room and she was referred to Jhansi.” 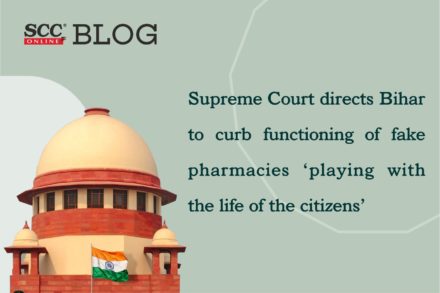