Appellate Tribunal for Electricity: While passing the order in an interlocutory application against the order of UP Electricity Regulatory Commission, a two Member Bench comprising of Ranjana P. Desai, J. (Chairperson) and I.J. Kapoor, Technical Member, declined to waive the court fees holding that the appellant was not an indigent person and the court fees was also not excessive.

The appellant was a consumer in the State of Uttar Pradesh. The appellant prayed that the payment of court fees may be waived. He stated that he was actively working to protect and promote the public interest. Since 2005 he had been participating in the matters relating to consumer issues in the electricity sector. It was further stated that in terms of Rule 55 of the Appellate Tribunal for Electricity (Procedure, Form, Fee and Record of Proceedings) Rules 2007 the Tribunal has a power to waive the court fees for advancing the cause of justice or for any other reasons it considers appropriate. The appellant stated that the he was not an indigent person but contented that Rule 55 of the said Rules does not restrict waiver of court fees only to cases where the appellant is an indigent person. It was further submitted that if the appellant was required to pay court fees, he may not be in a position to continue to espouse the cause of consumers at large. Hence, court fees may be waived.

The Tribunal noted that the appellant was holding important designations in various companies. It was held that indigence may not be the only consideration while dealing the application for waiver of court fees. Sometimes, in terms of Rule 55(3) of the said Rules in suitable cases, to advance the cause of justice, court fees may be waived. But discretionary power of waiver of court fees has to be exercised with care. Not in all cases can this power be exercised on the ground of furthering cause of justice. In the facts of the present case, the Tribunal was not inclined to waive the court fees. The burden of court fees was also not excessive as per the Tribunal. Accordingly the Tribunal declined to waive the court fees and dismissed the application. [Rama Shankar Awasthi v. RKM Powergen Private Limited, IA No. 251 of 2017, dated August 21, 2017] 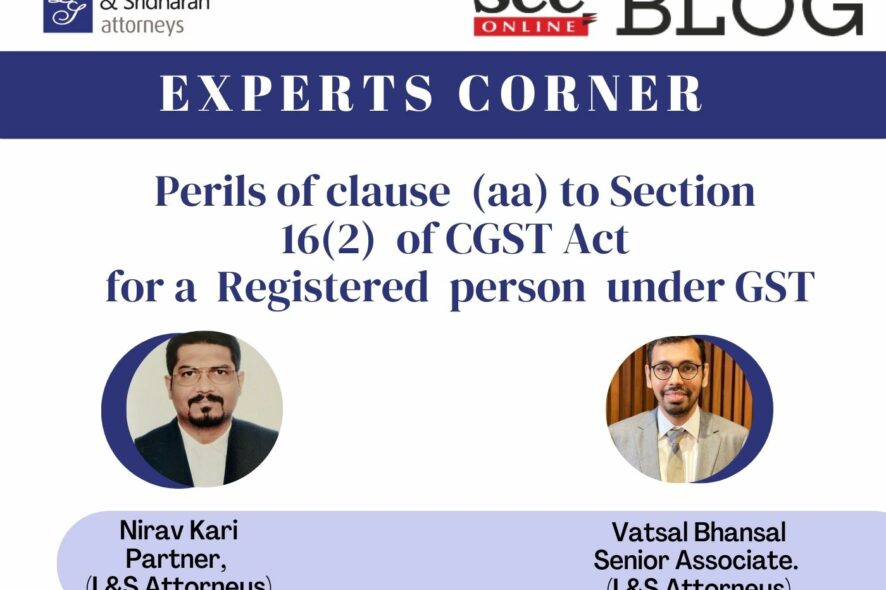