Supreme Court: After 2 Rohingya Muslim refugees urged the Supreme Court to direct the Central government not to deport them to Myanmar, the Court has sought a detailed response from the Centre. The petitioners, Mohammad Sallimullah and Mohammad Shakir, told the Court that they would face certain death on being deported to Myanmar.

Earlier, their advocate Prashant Bhushan asserted that deporting the petitioners would be unconstitutional as the Supreme Court had repeatedly ruled, as in the case of Chakma refugees, that it was the cardinal duty of the Union government to protect refugees who leave their own country because of persecution at the hands of State authorities. He also told the Court that approximately 40,000 Rohingya Muslims residing in India were registered with the UN High Commissioner for Refugees. 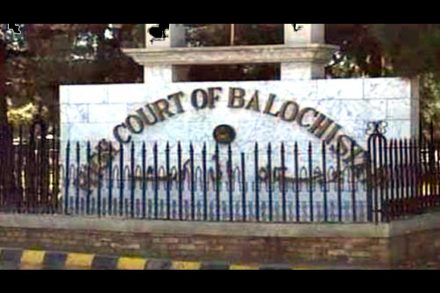 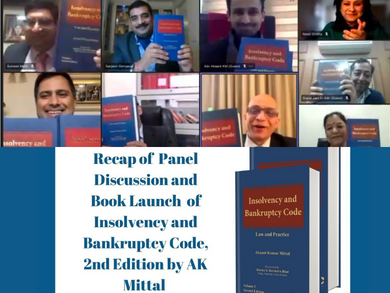