Supreme Court: Explaining the rule of inference in matters relating to sub-tenancy or sub-letting, the bench RK Agrawal and Ashok Bhushan, JJ held that considering the fact that the process of sub-letting, the landlord is kept out of the scene and that the payment of rent or monetary consideration may have been made secretly, the law does not require such payment to be proved by affirmative evidence and the court is permitted to draw its own inference upon the facts of the case.

The Bench explained that sub-tenancy or sub-letting comes into existence when the tenant gives up possession of the tenanted accommodation, wholly or in part, and puts another person in exclusive possession thereof and that this arrangement comes about obviously under a mutual agreement or understanding between the tenant and the person to whom the possession is so delivered.

The Court noticed that sub-letting arrangement is made at the back of the landlord, concealing the overt acts and transferring possession clandestinely to a person who is an utter stranger to the landlord, in the sense that the landlord had not let out the premises to that person nor had he allowed or consented to his entering into possession of that person, instead of the tenant, which ultimately reveals to the landlord that the tenant to whom the property was let out has put some other person in possession of that property. It was further noticed that the payment of rent, undoubtedly, is an essential element of lease or sub-lease. It may be paid in cash or in kind or may have been paid or promised to be paid. It may have been paid in lump sum in advance covering the period for which the premises is let out or sub-let or it may have been paid or promised to be paid periodically.

Hence, the Court held that in such a situation, it would be difficult for the landlord to prove, by direct evidence, the contract or agreement or understanding between the tenant and the sub-tenant. It would also be difficult for the landlord to prove, by direct evidence, that the person to whom the property had been sub-let had paid monetary consideration to the tenant. It was further explained that the initial burden to prove that the sub-tenant is in exclusive possession of the property is on the owner, however, the onus to prove the exclusive possession of the sub tenant is that of preponderance of probability only and he has to prove the same prima facie only and if he succeeds then the burden to rebut the same lies on the tenant. If the tenant is unable to discharge that onus, it is permissible for the court to raise an inference that such possession was for monetary consideration. [Prem Prakash v. Santosh Kumar Jain & sons, 2017 SCC OnLine SC 1018 , decided on 30.08.2017] 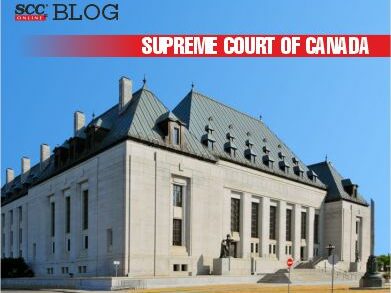 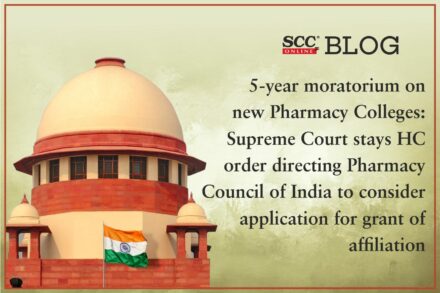