As reported by Hindustan Times, the Supreme Court has extended to all of India the Madras High Court order staying the Centre’s notification banning sale and purchase of cattle from animal markets for slaughter.

The Madurai Bench of the Madras High Court had stayed the operation of the Prevention of Cruelty to Animals (Regulations of Livestock Markets) Rules, 2017 notified by the Central Government on May 23, 2017, banning the sale and purchase of cattle for slaughter in animal/livestock markets.

The Central Government submitted before the Supreme Court that the Rules, which several States refused to implement, would not come into effect as it would revise the Rules by the end of August after considering the objections.

“Needless to say that the interim direction issued by the Madurai Bench of the Madras High Court shall continue and extend to the entire country,” the Bench of Chief Justice JS Khehar and Justice DY Chandrachud said. 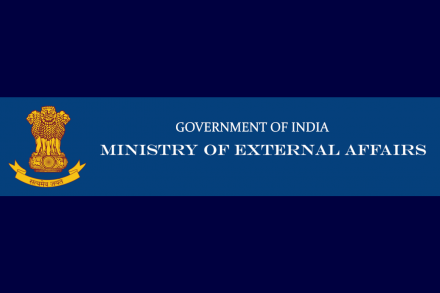 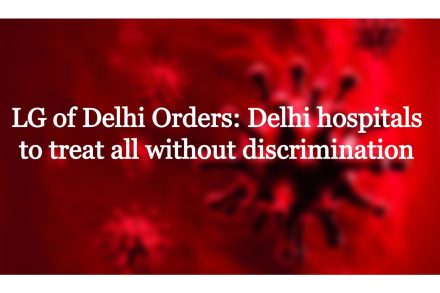 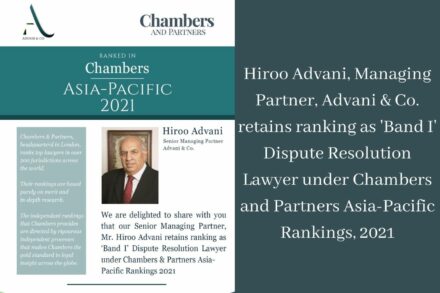