Madhya Pradesh High Court: A Single Judge Bench of Anjuli Palo, J. upholding the lower court conviction order noted that the evidence of Food Inspector alone if believable can be relied on and accordingly conviction can be given.

The applicant had filed a revision petition challenging his conviction under Section 16(1)(A-1) of the Food Adulteration Act wherein he was sentenced to undergo rigorous imprisonment for six months with fine of Rs. 1000. The Food Inspector took sample of groundnut oil from the shop of the accused and thereby confirmed the oil was below standard and adulterated.

The revision was file on the ground that the accused was not the owner of the shop and was below the age of 18 at the time of commission of crime. The Court noted that the age of the accused was below 18 years but rejected the argument on the ground “that the man who directly sells under provision of Food Adulteration Act is primarily responsible, unless the circumstances so warranted that he was not and could not have been responsible and aware of the adulteration”.

The Court also said “When the Statute specifically provides for imposition of minimum sentence for an offence, the courts must impose the minimum sentence for that offence which is grave socio-economic crime for his personal ill-gotten benefit with the backing of the country”. [Manohar v. State of MP, 2017 SCC OnLine MP 930, decided on 27.06.2017] 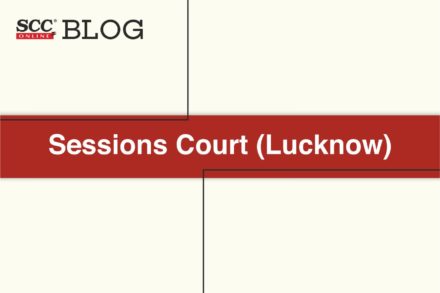