S.O. 1933(E).—In exercise of the powers conferred by clause (a) of Section 54 of the Competition Act, 2002 (12 of 2003), the Central Government, in public interest, hereby exempts the Vessels Sharing Agreements of Liner Shipping Industry from the provisions of Section 3 of the said Act, for a period of one year with effect from the 20th June, 2017, in respect of carriers of all nationalities operating ships of any nationality from any Indian port provided such agreements do not include concerted practices involving fixing of prices, limitation of capacity or sales and the allocation of markets or customers.

During the said period of one year, the Director General, Shipping, Ministry of Shipping, Government of India shall monitor such agreements and for which, the persons responsible for operations of such ships in India shall file copies of existing Vessels Sharing Agreements or Vessels Sharing Agreements to be entered into with applicability during the said period along with other relevant documents within thirty days of the publication of this notification in the Official Gazette or within ten days of signing of such agreements, whichever is later, with the Director General, Shipping.

Special Marriage Act, 1954 extends to the State of Sikkim 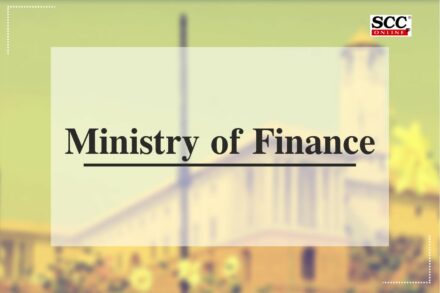