Madras High Court: A Bench comprising of S.S. Sundar, J. has directed the respondent Accountant General, to disburse the family pension to the petitioner who was held entitled to it.

The petitioner pointed out a G.O. which states that family pension is payable to the unmarried or widowed daughters of deceased employees even after the age of 25 years. The respondent on the other hand pointed out the admission of the petitioner, that the second husband of her elder sister has also died. Therefore, only the elder daughter, being a widow is eligible to get pension, as there is no provision in the G.O. which entitles younger daughter of a deceased government servant to get family pension. The Court stated that when the elder daughter had remarried, there is no impediment for the younger daughter to get family pension. Upon death of her 2nd husband, there is no provision to disqualify the 2nd daughter.

The Court stated that the petitioner is entitled to get the benefit of G.O. on happening of that event and she is eligible to get family pension, the said right cannot be taken away by any subsequent event which was not contemplated in the G.O. The G.O. has to be interpreted in such a way that as and when the elder sister of the petitioner remarried, she looses the right to get pension. Consequently, the Court held that the petitioner is entitled to get family pension. [S. P. Jothi v. Accountant General, Accounts and Entitlements, 2017 SCC OnLine Mad 1731, decided on 18.04.2017] 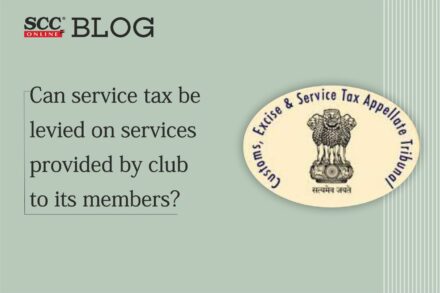