Reorganisation of the field formations of the Central Board of Excise & Customs (CBEC) for the implementation of Goods & Services Tax (GST) has been approved by the Union Finance Minister, Shri Arun Jaitley. The existing formations of Central Excise & Service Tax under the CBEC have been re-organised to implement and enforce the provisions of the proposed Goods & Services Tax Laws.

The Central Board of Excise & Customs (CBEC) is being renamed as the Central Board of Indirect Taxes & Customs (CBIC), after getting legislative approval. The proposed CBIC shall, inter alia, supervise the work of all its field formations and Directorates and assist the Government in policy making in relation to GST, continuing Central Excise levy & Customs functions.

For a robust IT Network, the Directorate General of Systems under CBEC is being strengthened. The Directorate General Tax Payer Services is being expanded for greater out- reach for facilitating smooth transition for the taxpayers to the GST environment. The existing training establishment, to be renamed as National Academy of Customs, Indirect Taxes and Narcotics will have an all India presence, to enable capacity building to the employees of the indirect tax administration of the Centre as well as of the State Governments and to members of Trade and Industry. The renamed Directorate General of Goods & Service Tax Intelligence is also being strengthened and expanded to become an important wing of the Government in its fight against Tax Evasion and Black Money.

Appellate Courts where appeals are pending against judgments in complaint under S. 138 NI Act to make an effort to settle dispute through mediation: Bom HC issues Practice Directions 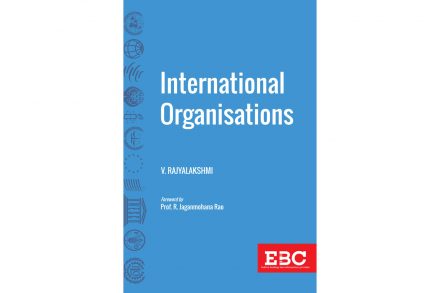