Senior tribal leader from Chhattisgarh and ex parliamentarian Shri Nand Kuamr Sai assumed charge as the Chairman of National Commission for Scheduled Tribes (NCST). Speaking on the occasion Shri Sai said it will be his endeavor to protect rights of tribal living in far flung areas of the country. He said a large percentage of tribals in our country are still not aware of their rights guaranteed to them by the constitutions. Shri Sai said he will see to it that NCST is converted into an important tool for the overall social economic development of STs in the country.

Born on January 1, 1946 at village Bhagora of Jaspur District in Chhattisgarh Shri Sai studied at NES college Jashpur and obtained Post Graduate degree in Political Science from Pt. Ravi Shankar Shukla University, Raipur. Shri Sai was elected to MP legislative assembly in 1977, 1985 and 1998. He was elected to Chhattisgarh legislative assembly in 2000 and was the first leader of opposition in the assembly. Shri Sai was elected to Lok sabha in 1989, 1996 and 2004. He was also elected to Rajya Sabha in 2009 and 2010. He also served as member of Parliamentary Standing Committee on Coal and Steel and member of the Parliamentary consultative committee of Ministry of Urban Development and Ministry of Social Justice and empowerment. Shri Sai has been actively involved in spread of education in tribal areas. An ardent supporter of prohibition Shri Sai has been in the forefront of various movements to oppose atrocities and exploitation of tribals.

NCST is empowered to investigate and monitor matters relating to safeguards provided for STs under the Constitution or under other laws or under Govt. order. The Commission is also authorized to inquire into specific complaints relating to rights and safeguards of STs and to participate and advise in the Planning Process relating to socio-economic development of STs and to evaluate the progress of their development under the Union and States. The commission submits its report to the President annually on the working of safeguards and measures required for effective implementation of Programmers/ Schemes relating to welfare and socio-economic development of STs. 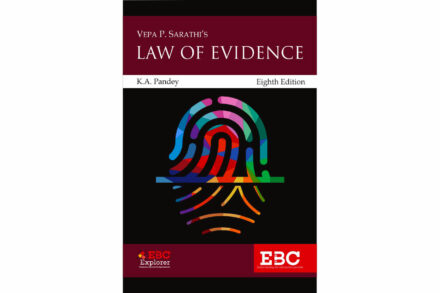