On such representations, the Court directed the Superintendent of Police Satna to produce the corpus and the corpus was accordingly produced along with the three officers of the State. But the assertions were clearly denied by the corpus stating that she did not know the petitioner and was willingly living with her parents. On finding this, the Court observed that its writ jurisdiction was blatantly misused as after the petition was dismissed by the learned Writ Court, instead of taking recourse to the remedy available, the petitioner approached the Court compelling it to call the corpus from Satna. The Court said that it wasted the valuable time of the Court. On finding the act of petitioner incorrect and falsified, the Division Bench dismissed the writ petition and directed him to pay cost of Rs. 25,000. [Chooramani @ Sheru Prajapati v. State of MP, 2017 SCC OnLine MP 196, WA No. 32 of 2017, decided on 22.02.2017]

Compromise between legal heir and offender in a case under S. 304-A IPC does not warrant quashing of proceedings 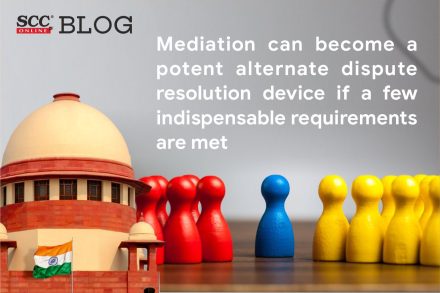 ‘Mediation can become a potent alternate dispute resolution device’; Supreme Court lists down the ways to make it possible 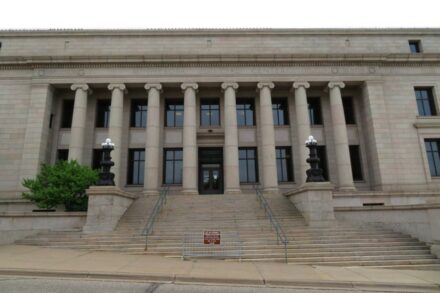