The Union Cabinet chaired by the Prime Minister Shri Narendra Modi has given its approval to exclude State Governments States/UTs (with Legislature) except Arunachal Pradesh, Delhi, Kerala and Madhya Pradesh from National Small Savings Fund (NSSF) investments from 01.04.2016.  It also approved providing a one-time loan of Rs. 45,000 crore from NSSF to Food Corporation of India (FCI) to meet its food subsidy requirements.

The details are as under:-

(b) Servicing of interest and principal of debt extended to FCI through the budget line of Department of Food and Public Distribution. The repayment obligation of the FCI in respect of NSSF Loans would be treated as the first charge on the food subsidy released to the Food Corporation of India. In addition, FCI shall reduce the amount of its current Cash Credit Limit with the banking consortium to the extent of the NSSF loan amount.

(c) NSSF in the future shall, with the approval of Finance Minister, invest on items the expenditure of which is ultimately borne by Government of India and the repayment of principal and interest thereto would be borne from the Union budget.

The States except Arunachal Pradesh, Delhi, Kerala and Madhya Pradesh shall be excluded from NSSF investments from 01.04.2016. A legally binding agreement will be signed between FCI, Department of Food and Public Distribution and Ministry of Finance on behalf of NSSF on the modalities for repayment of interest rate and principal and the restructuring of FCI debt will be made possible within 2-5 years.

Once States are excluded from NSSF investments, the investible funds of NSSF with Gol will increase.  Increased availability of the NSSF loan to Gol may reduce the Gol’s market borrowings. The States will however, see an increase in market borrowings. Any increase in yields due to an increased demand for loanable funds in the market from Centre and States combined would be marginal. The reduction of FCI’s borrowing cost equivalent to the extent of the interest differential will be reflected in the Gol’s savings on the Food Subsidy Bill.

Implementing the decision to exclude states from NSSF investments and extending the loan will entail no additional cost. Instead a reduction in the food subsidy bill of the Gol is anticipated.

Arunachal Pradesh, Delhi, Kerala and Madhya Pradesh will continue availing of NSSF loans, 26 other States and Puducherry who are eligible to borrow from the market have preferred to stop taking loans from the NSSF.

Background: The Fourteenth Finance Commission (FFC) recommended that State Governments be excluded from the investment operations of the NSSF. The NSSF loans come at an extra cost to the State Government as the market rates are considerably lower. The Union Cabinet in its meeting held on 22nd February, 2015, accepted that this recommendation will be examined in due course in consultation with various stake holders. Barring Arunachal Pradesh, Delhi, Kerala and Madhya Pradesh, the other State Governments/UTs expressed a desire to be excluded from NSSF investments. The involvement of States which are excluded from operations of National Small Savings Fund with effect from 1.4.2016 would be limited solely to discharging the outstanding NSSF debt obligations as on 31.3.2016 (FFC Recommendation).   The loan contracted by States till 31.3.2016, from the National Small Savings Fund will stand completely repaid by the Financial Year 2038-39.

NSSF shall extend a part of its collections to Food Corporation of India (FCI) to meet its food subsidy requirement. This will help the FCI reduce its interest cost. FCI presently takes working capital loans through Cash Credit Limit (CCL) at an interest rate of 10.01% and Short Term Loan (STL) at a weighted average interest rate of 9.40%, whereas the NSSF currently charges 8.8% p.a interest on its loans. This savings on interest rate outgo will reduce the food subsidy burden of the Government of India. 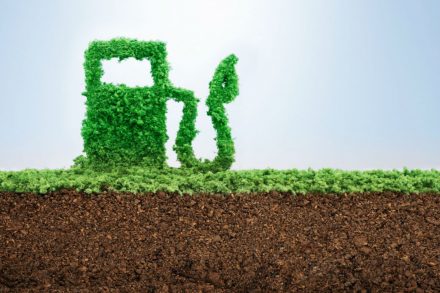 Farmers to benefit under the National Policy on Biofuels – 2018

NHRC issues notice over — Abduction, Rape and Murder of a 9-Year old girl 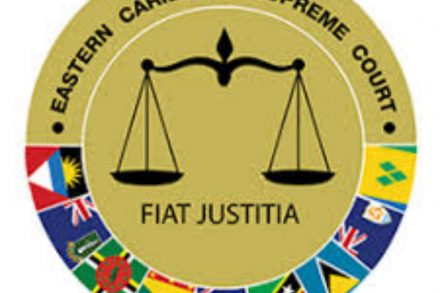