Please refer to our Circular No. DCM (Plg) No.1226/10.27.00/2016-17 dated November 08, 2016 on the captioned subject. With a view to widen the existing facilities to exchange/deposit the specified bank notes and withdraw cash from their accounts, banks are advised to put in place the following additional measures so that member public enjoy as much convenience as possible in availing the facility.

i. The current account holders (applicable to Current Accounts which are operational for last three months or more) are allowed to withdraw up to Rs 50,000 in a week. Such tenders will be disbursed predominantly in Rs 2000 denomination only.

ii.Banks may deploy their Micro ATMs (Bala Mitras, etc) near village Panchayat Offices, Police Stations/ Police and military Outposts, Government Departments, offices of Public Sector Units, Petrol Pumps and other similar secure locations. As it may entail larger volume of cash requirements, Banks may enhance the limits of the micro ATMs to at least Rs 50,000 and allow frequent replenishment of cash to them.

iv.Banks should, in a camp mode, open accounts for Tea/coffee and other plantation workers, employees of Sugar cooperatives, dairy farms and such other worker groups with concentrated payment locations so that they may be better served in terms of deposit into accounts and withdrawal therefrom.

v.We reiterate that in order to cope with the increased work load banks may consider hiring retired employees for a short period.

vi.Banks have to ensure that the customers use separate pay-in-slips for depositing specified bank notes and other legal tender bank notes.(If a depositor has a mixed bunch of SBN and legal lender notes, he has to segregate them and submit two separate Pay-in slips). Banks have to put in place, within CBS, a mechanism to maintain a record of receipts of SBNs customer-wise and denomination wise whether for exchange or for deposit by way of a flag to facilitate subsequent verification. 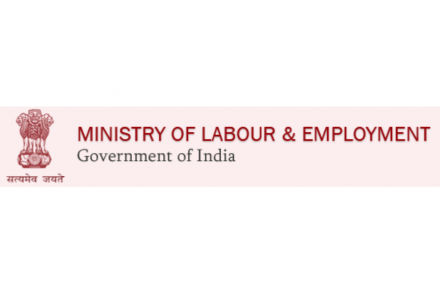 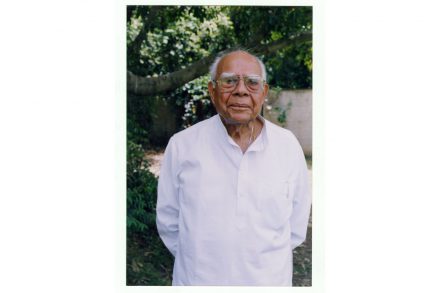 Eminent Lawyer and Politician Ram Jethmalani, passes away at 95