“Provided that in case of a domestic company which has exercised option under sub-section (4) of Section 115BA, the allowance under clause (ii) of sub-section (1) of Section 32 in respect of depreciation of any block of assets entitled to more than forty per cent, shall be restricted to forty per cent, on the written down value of such block of assets.”

By Bhumika Indulia Published on September 26, 2019 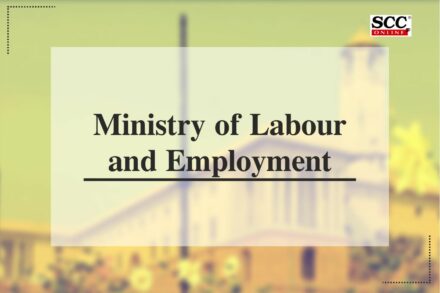 Ministry extends the public utility service status on uranium industry for 6 months with effect from December 19, 2021

Deputy Registrar, Supreme Court of India did not resign in protest of Yakub Memon’s execution