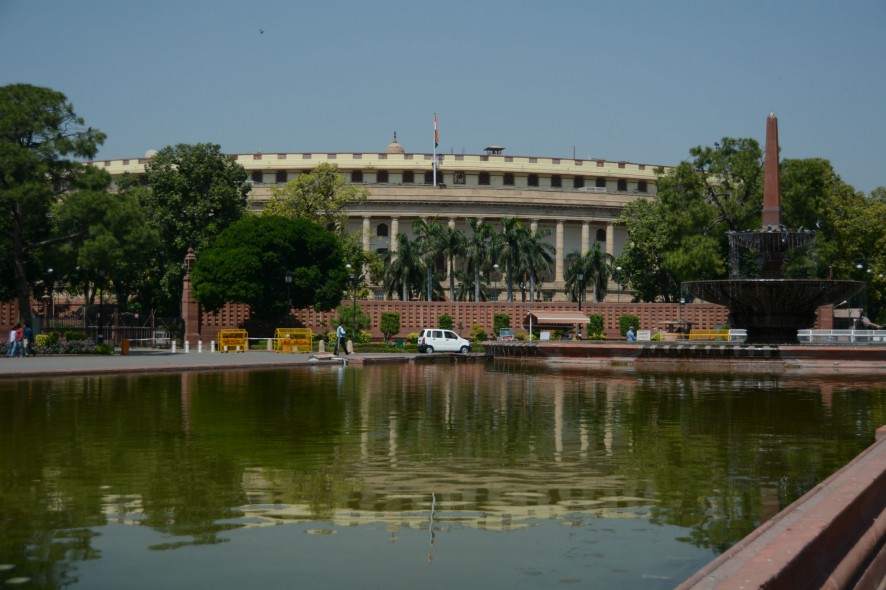 The Department-related Parliamentary Standing Committee on Personnel, Public Grievances, Law and Justice headed by Shri Anand Sharma, MP, Rajya Sabha, is presently examining the subject “Delay in filling up the vacancies in the Supreme Court and High Courts” and has decided to solicit memoranda thereon within fifteen days of publication of this advertisement.
2. Around 42 percent of sanctioned posts in higher judiciary are lying vacant for quite some time now. Such a large number of vacancies is alarming in nature and has direct bearing upon the access to justice for common people. The Committee intends to address systemic short-comings in judicial appointments and suggest improvements to streamline the existing procedure and process for appointment in higher judiciary.
3. Those desirous of submitting memoranda to the Committee may send/e-mail the same either in English or Hindi to Smt. Sunita Sekaran, Director, Rajya Sabha Secretariat, Room No. 145, First Floor, Parliament House Annexe, New Delhi-110001, Tel: 011-23034063, E-mail: rs-cpers@sansad.nic.in. Those who are willing to appear before the Committee for oral evidence, may also indicate in their memorandum. However, the Committee’s decision in this regard shall be final. The memoranda submitted to the Committee shall be treated as confidential.