(b) in part II, for section II, the following section shall be substituted, namely:-
“Section II
Remuneration payable by companies having no profit or inadequate profit without Central Government approval

Where in any financial year during the currency of tenure of a managerial person, a company has no profits or its profits are inadequate, it may, without Central Government approval, pay remuneration to the managerial person not exceeding the limits under (A) and (B) given below:-
(A) :

Provided that the above limits shall be doubled if the resolution passed by the shareholders is a special resolution.

Provided that any employee of a company holding shares of the company not exceeding 0.5% of its paid up share capital under any scheme formulated for allotment of shares to such employees including Employees Stock Option Plan or by way of qualification shall be deemed to be a person not having any interest in the capital of the company:

Provided further that the limits specified under items (A) and (B) of this section shall apply, if-
(i) payment of remuneration is approved by a resolution passed by the Board and, in the case of a company covered under sub-section (1) of section 178 also by the Nomination and Remuneration Committee;
(ii) the company has not committed any default in repayment of any of its debts (including public deposits) or debentures or interest payable thereon for a continuous period of thirty days in the preceding financial year before the date of appointment of such managerial person and in case of a default, the company obtains prior approval from secured creditors for the proposed remuneration and the fact of such prior approval having been obtained is  mentioned in the explanatory statement to the notice convening the general meeting;
(iii) an ordinary resolution or a special resolution, as the case may be, has been passed for payment of remuneration as per the limits laid down in item (A) or a special resolution has been passed for payment of remuneration as per item (B), at the general meeting of the company for a period not exceeding three years.
(iv) a statement along with a notice calling the general meeting referred to in clause (iii) is given to the shareholders containing the following information, namely:-

II. Information about the appointee:
(1) Background details
(2) Past remuneration
(3) Recognition or awards
(4) Job profile and his suitability
(5) Remuneration proposed
(6) Comparative remuneration profile with respect to industry, size of the company, profile of the position and person (in case of expatriates the relevant details would be with respect to the country of his origin)
(7) Pecuniary relationship directly or indirectly with the company, or relationship with the managerial personnel, if any.
III. Other information:
(1) Reasons of loss or inadequate profits
(2) Steps taken or proposed to be taken for improvement
(3) Expected increase in productivity and profits in measurable terms

IV. Disclosures
The following disclosures shall be mentioned in the Board of Director’s report under the heading “Corporate Governance”, if any, attached to the financial statement:
(i) all elements of remuneration package such as salary, benefits, bonuses, stock options, pension, etc., of all the directors;
(ii) details of fixed component and performance linked incentives along with the performance criteria;
(iii) service contracts, notice period, severance fees; and
(iv) stock option details, if any, and whether the same has been issued at a discount as well as the period over which accrued and over which exercisable.
Explanation : For the purposes of Section II of this part, “Statutory Structure” means any entity which is entitled to hold shares in any company formed under any statute. ”.
3. This notification shall come into force from the date of its publication in the official gazette. 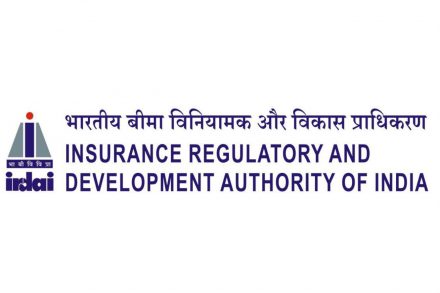 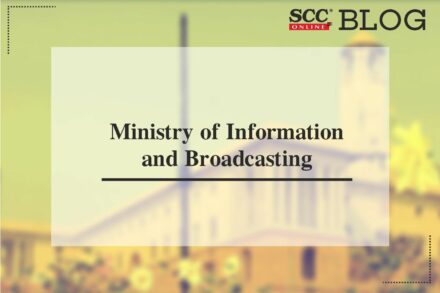