The Taxation Laws (Amendment) Act, 2016 came into force in order to amend the Income Tax Act, 1961 and the Customs Tariff Act, 1975. The following provisions are being amended by the Amendment Act, 2016:

“Explanation 5.—For the purposes of this clause, the reconstruction or splitting up of a company, which ceased to be a public sector company as a result of transfer of its shares by the Central Government, into separate companies, shall be deemed to be a demerger, if such reconstruction or splitting up has been made to give effect to any condition attached to the said transfer of shares and also fulfils such other conditions as may be notified by the Central Government in the Official Gazette.”.

‘Provided that in the case of an assessee who is engaged in the business of manufacturing of apparel, the provisions of sub-clause (c) shall have effect as if for the words “two hundred and forty days”, the words “one hundred and fifty days” had been substituted.’. 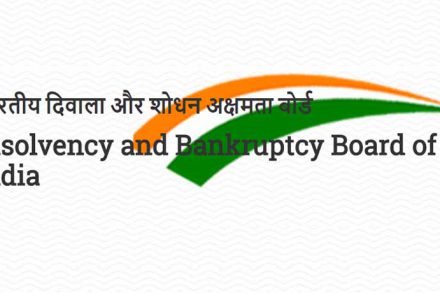 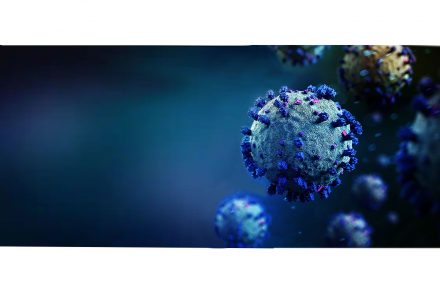