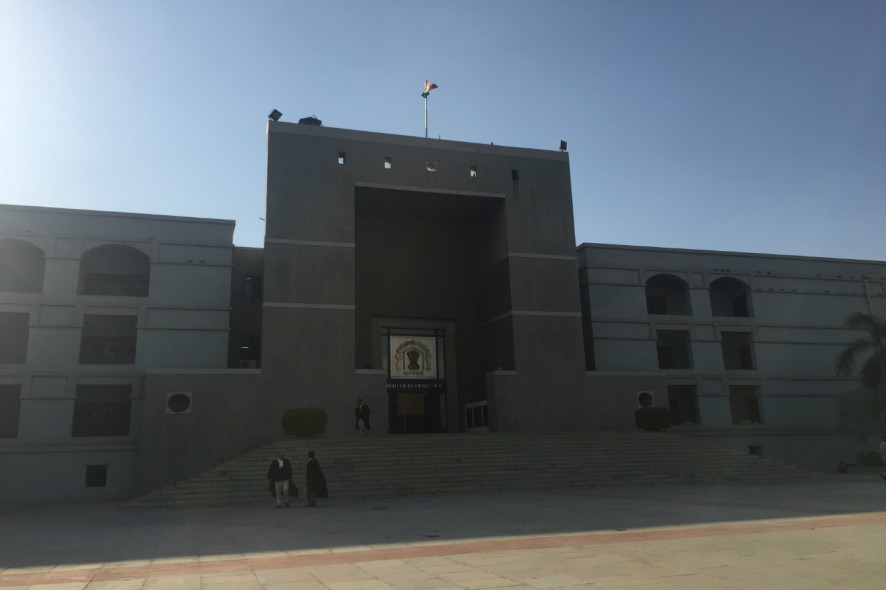 Gujarat High Court: While dealing with the constitutionality of Gujarat Professional Medical Educational Colleges or Institutions (Regulation of Admission and Fixation of Fees) (Amendment) Ordinance, 2016, the bench comprising of R. Subhash Reddy, CJ and Vipul M. Pancholi, J. quashed the Ordinance to the extent of removing genuine NRI/NRI proper i.e. children or wards of the Non-Resident Indian from the quota in medical colleges.

In the present case, the concerned petitioners have challenged the Gujarat Professional Medical Educational Colleges or Institutions (Regulation Petition of Admission and Fixation of Fees) (Amendment) Ordinance, 2016 for being ultra vires. The petition being Special Civil Application No.10005 of 2016 is filed by consortium of self- financed dental colleges whereas all the other petitions are filed by the students through their guardian.

The Court relied on the Supreme Court ruling in P.A. Inamdar v. State of Maharashtra, (2005) 6 SCC 537 where it has been specifically observed that a limited reservation of such seats not exceeding 15% may be made available to NRI dependent on the discretion of the management subject to two conditions (1) such seats should be utilized bona fide by the NRIs only and their children and wards and (2) within this quota the merit should not be given a complete go bye. Thus, the Supreme Court has considered for reservation of seats for NRIs only and for their children and wards. There is no reference to the dependent of NRI/sponsored NRI. However, while enacting Act of 2007, ‘Non- Resident Indian seats’ is defined to mean fifteen percent seats reserved for children or wards or the dependents for the education purpose, of the Non-Resident Indian, to whom admission is to be given in the professional educational colleges or institutions. By the aforesaid definition, the Act permitted to admit seats in NRI quota not only to children and wards of NRIs but also of dependents, for education purpose, of the NRI. The word ‘dependents’ introduced in the said definition runs contrary to the Supreme Court ruling.

The Court reiterated that when the original Act of 2007 permitted the dependents of the NRIs under NRI quota for the purpose of admission, there is no reason for the respondent State to submit that benefit of such seats are not fully taken by the NRI while it is open for the State to amend the law to bring in conformity with the judgment given in P.A. Inamdar case, by removing the term ‘dependants’ from the definition of Non- Resident Indian seats. But, at the same time, that itself is no reason at all to remove the NRI quota itself. Therefore, impugned ordinance No.2 of 2016 promulgated on 10.06.2016 under the nomenclature of the Gujarat Professional Medical Educational Colleges or Institutions (Regulation of Admission and Fixation of Fees) (Amendment) Ordinance, 2016 set aside to the extent of genuine NRI/NRI proper i.e. children or wards of the Non-Resident Indian. However, it is made clear that this will not apply either to the NRI dependent or NRI sponsored.  [Prati Shailesh Patel v. State of Gujarat, 2016 SCC OnLine Guj 1909, decided on 16.08.2016]

Del HC | Video Conferencing link for proceedings to be provided only to advocates, IOs concerned and not to any other person or correspondent

Explained| Motor Accident Claims: Deceased not earning at the time of death –  Can heirs claim future prospect/future rise in income? 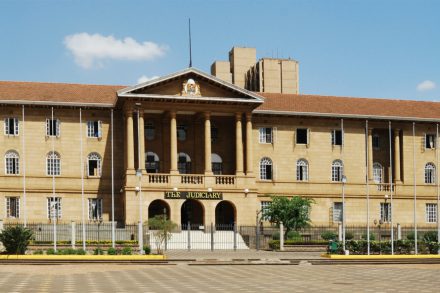