The Act provides for the establishment of a national standards body for the harmonious development of the activities of standardization, conformity assessment and quality assurance of goods, articles, processes, systems and services.

Some of the major features of the Act have been highlighted below: 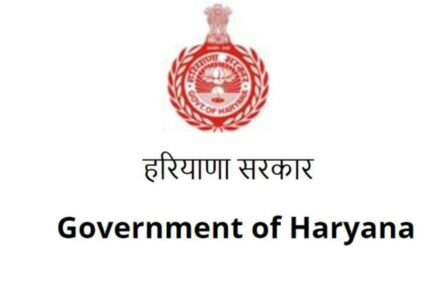 Govt. of Haryana implements enhanced rates of Dearness Allowance in the State 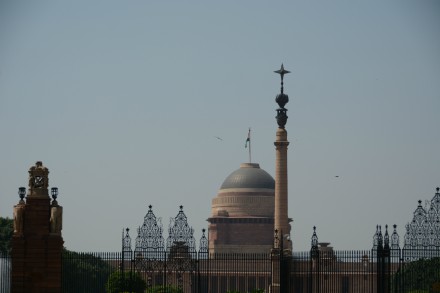