Over the years RMLNLU SCC Online Moot Court Competition has gained tremendous reputation for its flawless organization, for the competency of the participants from top universities gathering from across the country, the immaculate selection of judges for the various rounds who are not only experts in their respective fields but also help the organization team –Moot Court Committee, Dr. RMLNLU run the competition without any glitches. The reviews that the Competition has so far received has been more than cherishing and the organization team very proudly continues to strive in order to put together a competition that is looked forward to by the participants every year. In the words of the winners of the 3rd edition of the competition, ‘to this day we believe the RMLNLU Moot remains the most well organized college event I have been to, including any fest or a competition’. Every competition is about the participants and their competency more than anything else and this in respect as well, the Competition has surpassed all expectations as it is getting ready to host students of top National Law universities in the country as well as other colleges who enjoy similar or higher standing in the legal for a in only its 4th edition! Further, the moot problem is based on different aspects of media law every year and does not fail to turn the wheels of the participants’ minds. The problem is never straight-forward, rather it is based on a flaw in a settled law or a matter that has still not been recognized as law. This edition of the Competition will see participants arguing on matters related to audio and video recording of the court proceedings and the rights of the accused when facing an in-camera trial. These are aspects of media law which are in their nascent stage and hence require extensive research and crafty arguments rather than enunciation of a settled law. Lastly, the role of judges in any Moot Court Competition is beyond doubt a very significant one. It is an established mindset that if a judge knows nothing about the moot problem or its broad theme, then the participants are arguing for deaf ears and hence, losing out. Therefore, getting suitable judges for the competition is the topmost priority of the organizing committee as they really define the level of the competition. The judges for the Competition include High Court lawyers and judges, associates from leading law firms of the country, lawyers who work at legal publishing houses as well as those at legal think-tanks. The Problem Drafter for this edition is Mr. Alok Prasanna who is an esteemed alumnus of NALSAR University of Law and the University of Oxford. He is part of the judicial reform research team at the Vidhi Centre for Legal Policy which is an independent think tank doing legal research and assisting government in making better laws. Thus, with less than week to the 4th edition of the RMLNLU SCC Online Moot Court Competition, the participants, judges and the organizing team can hardly wait for it to unfold.

Mentioned below is the list of prizes which winners of RML-SCC Online, 2016 Moot will receive from Eastern Book Company 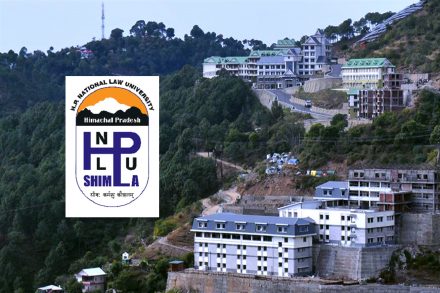 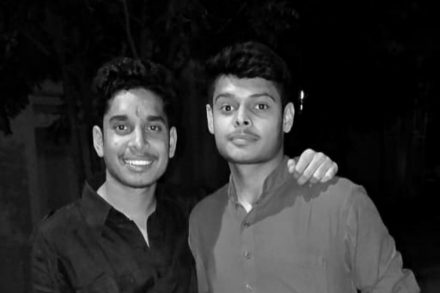 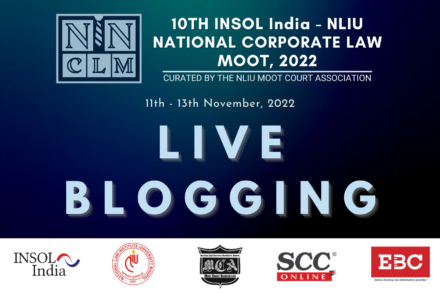 By Student Reporter Published on November 11, 2022 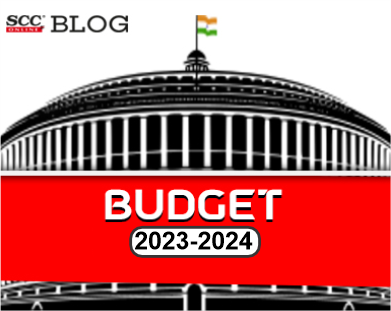