The Campus Law Centre, Delhi University, is hosting the 12th K.K. Luthra Memorial Moot Court, 2016 from 15th January, to 17th January, 2016.  The Competition is the only exclusive Criminal Law Moot Court held at an International level in India.

Since 2005, the Campus Law Centre has been organizing the moot court competition in memory of Late Shree K. K. Luthra (Sr. Advocate) “a leading criminal lawyer of its time” being organized by his wife Mrs Nirmal Luthra .

This year’s Moot Problem focuses on the law of Espionage, Corporate Criminal Liability and the constitutional validity of a statute and its effect on a pending prosecution.  The idea behind this year’s Competition is to make participants focus on the constitutional issues of penal statues and criminal trial. Hon’ble Mr. Justice Kurian Joseph, Judge, Supreme Court of India will be the Chief Guest and Mr. P. K. Malhotra, Secretary, Ministry of Law & Justice, Department of Legal Affairs will the Guest of Honour at the Inaugural Function of the Competition on 15th January, 2016.

The George Washington University Law School,Washington DC, USA and Campus Law Centre, Faculty of Law, Delhi University are jointly organizing “The Advocacy Workshop” on 15th January, 2016 as has been done in the previous years. 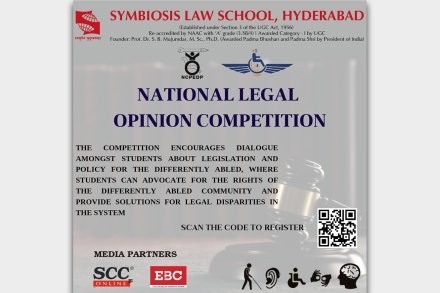 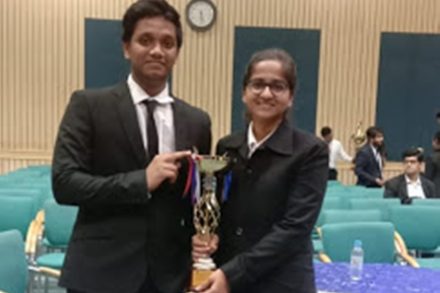