Supreme Court: Hearing the matter relating to protection of stray dogs, the Court said that a balance between compassion to dogs and the lives of human being, which is appositely called a glorious gift of nature, is to harmoniously co-exist.

In the present case, where it was contended that a bite by a stray dog creates menace in the society and in the name of compassion for dogs, the lives of human beings cannot be sacrificed, the bench of Dipak Misra and Shiva Kirti Singh, JJ interpreted the relevant provisions of the Prevention of Cruelty to Animals Act, 1960 and said that Section 9(f) of the Act empowers the Animal Welfare Board to ensure that unwanted animals are destroyed by local authorities, wherever it is necessary to do so, either instantaneously or after being rendered insensible to pain of suffering. Talking about the power of the local authorities, the Court said that the local authorities have a sacrosanct duty to provide sufficient number of dog pounds, including animal kennels/shelters, which may be managed by the animal welfare organizations, that apart, it is also incumbent upon the local authorities to provide requisite number of dog vans with ramps for the capture and transportation of street dogs; one driver and two trained dog catchers for each dog van; an ambulance-cum-clinical van as mobile centre for sterlisation and immunisation; incinerators for disposal of carcasses and periodic repair of shelter or pound.

Listing the matter on 09.03.2016, the Court requested all the High Courts not to pass any order relating to the Prevention of Cruelty to Animals Act, 1960 and the Animal Birth Control Rules, 2001 pertaining to dogs. [Animal Welfare Board of India v. People for Elimination of Stray Troubles,  2015 SCC OnLine SC 1193, Order dated 18.11.2015] 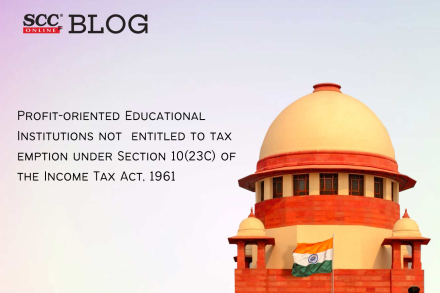