Supreme Court: In a quintessential move by the Court, the bench of J. Chelameswar and R.F. Nariman, JJ struck down the Section 66A of the Information Technology Act, 2000 in its entirety for being violative of Article 19(1)(a) and not saved under Article 19(2) of the Constitution. Testing the validity of the Section on the touchstone of the clear and present danger test or the tendency to create public disorder, it was held that Section 66A would not pass muster as it has no element of any tendency to create public disorder which ought to be an essential ingredient of the offence which it creates.

The Court further held that Section 66A has no proximate connection with incitement to commit an offence. It was stated that, firstly, the information disseminated over the internet need not be information which “incites” anybody at all. Written words may be sent that may be purely in the realm of “discussion” or “advocacy” of a “particular point of view”. Further, the mere causing of annoyance, inconvenience, danger etc., or being grossly offensive or having a menacing character are not offences under the Penal Code at all. It was held that as Section 66A severely curtails information that may be sent on the internet based on whether it is grossly offensive, annoying, inconvenient, etc. and being unrelated to any of the eight subject matters under Article 19(2) must, therefore, fall foul of Article 19(1)(a), and not being saved under Article 19(2), is declared as unconstitutional.

The Court however upheld the constitutional validity of Section 69A of the IT Act and the Information Technology (Procedure & Safeguards for Blocking for Access of Information by Public) Rules 2009. It was further held that Section 79 is valid subject to Section 79(3)(b) of IT Act being read down to mean that an intermediary upon receiving actual knowledge from a court order or on being notified by the appropriate government or its agency that unlawful acts relatable to Article 19(2) of the Constitution are going to be committed then fails to expeditiously remove or disable access to such material. Similarly, the Information Technology “Intermediary Guidelines” Rules, 2011 were held to be valid subject to Rule 3 sub-rule (4) being read down in the same manner as indicated in the judgment. [Shreya Singhal v. Union of India, (2015) 5 SCC 1] 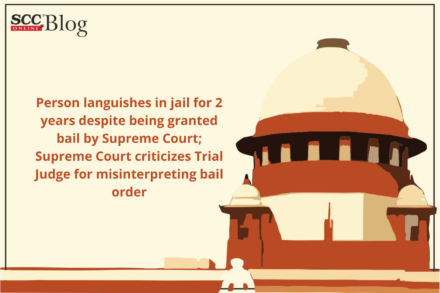 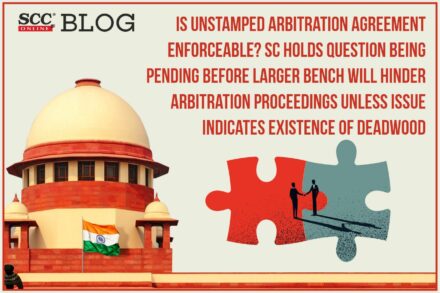