The Insurance Laws (Amendment) Bill, 2015 was passed by the Parliament on 12.03.2015. Earlier, the Bill was passed by Lok Sabha on 04.03.2015. The objective of the Bill is to remove archaic and redundant provisions in the legislations and incorporate certain provisions to provide Insurance Regulatory and Development Authority of India (IRDAI) with the flexibility to discharge its functions more effectively and efficiently. The Bill provides as follows: 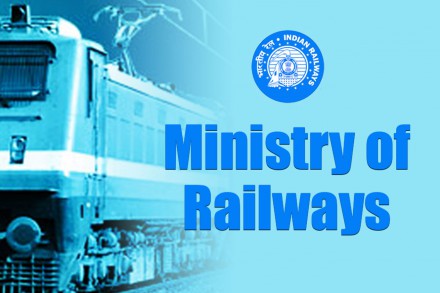 Reported By Editor Published on August 31, 2022