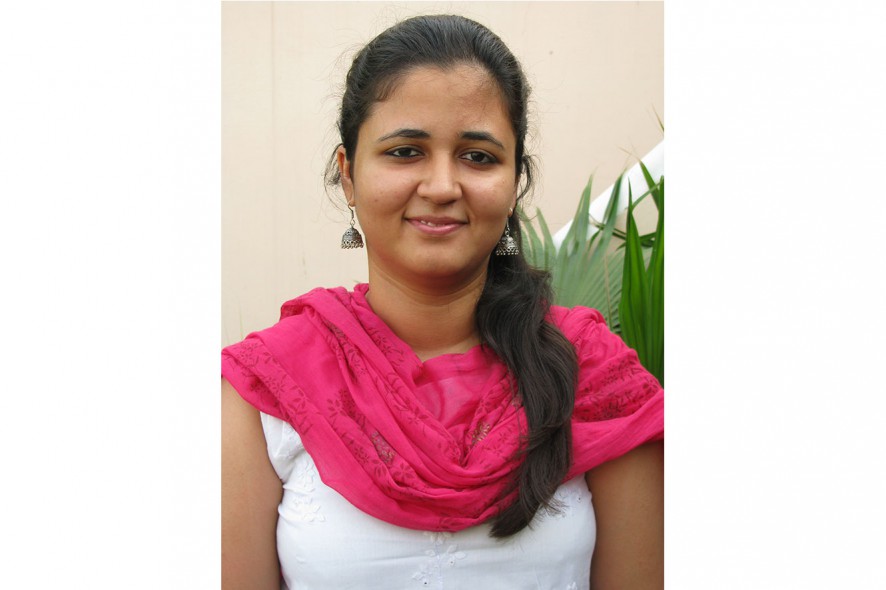 Q. Hi Mansi. First of all, many congratulations for winning the Rhodes Scholarship. Tell us how you felt when your name was announced. In the little time that has passed since you’ve won has the feeling of winning finally sunk in?

A. To be honest I don’t think it has sunk in yet. Everyday I meet new people congratulating me on the win, so it’s there at the back of my mind but I don’t think its going to sink in completely until it becomes a reality.

That time before the announcement was quite nerve-wracking, as they made us all stand in a line and then one by one they announced each of the five names and mine was the second last, so after the first three i was like there are only two left so now what is it going to be, but finally when my name was announced it was a mix of relief, joy and just everything together.

Q. NLS has produced many Rhodes scholars over the years. When was the first time you gave a serious thought to applying for this scholarship? What drove you to apply?

A. It was always there at the back of my mind as I had seen some of my seniors get it and they have been some of the people that i have looked upto and always sought guidance from, but it wasn’t until around the end of third year when I was pretty sure that I want to apply for it atleast.

I was keen on studying further and I didn’t want my parents to pay for it. So for me, if i was going to study further it had to be on a scholarship. The fact the Rhodes is the most prestigious scholarship in the world was obviously one major part of it. Other than that I have always wanted to go to Oxford as I had been there for a competition and I really wanted to go back there and study.

Q. Could you explain the selection process of Rhodes?

A. It starts with an online application that opens sometime in June and the deadline is usually around July 31st. That online application apart from your CV, transcript etc, requires you to submit a one thousand words Statement of Purpose about why you want the Rhodes, what you intend to do, etc. There are about 600-700 applicants from India, from which they shortlist about 120 for the prelim round of interviews. After this they shortlist it further to 18 people for the final interviews and finally select five.

The most important part of the whole process is the Statement of Purpose because that is what carries you through all the rounds and even in the final interview that is the thing they (the interview panel) focus most on because they want to discuss with you what you want to do and why you want to go to Oxford, etc and obviously the Statement of Purpose is a manifestation and expression of that.

Q. How did you prepare the statement of purpose and for the interview rounds. Did you practice through mock interviews, etc?

A. I think the Statement of Purpose, more than anything else, is just sitting down and figuring out what you want to do and putting it down in words. In my case it went through a gazillion rounds of editing from seniors, from my parents, from friends, who all know me well enough to tell me how it sounds. Sometimes after you have written it and after you have done so much editing you need other people to look at it and give it some perspective.

And as far as preparation for interview rounds is concerned, if you really believe in everything you have written in your Statement of Purpose then that aspect of it comes out naturally. Other than that it is just keeping up with current affairs and generally being aware of the world you are living in and being able to relate to what you want to do and to the things around. So its not that they are asking you any general knowledge questions but they are asking you things you care about, things you want to talk about that are related to your field.

Q. What was the composition of your panel for the final rounds? Where there a mix of people from different fields?

A. In the prelim interviews my panel atleast had all four lawyers. But in the final panel obviously because it is common panel for all 18 finalists, it was a mix of people, and they are all big personalities in their own right. The Chair was Mr Kumar Mangalam Birla, but apart from him there were several luminaries from different fields from business, from journalism, from history, from science and ofcourse they are all ex Rhodes scholars. It is a diverse panel as far as the final interviews are concerned but the prelim interviews were more focused on your subject of interest.

A. The only interesting moment I can recall is the last question which i was asked in my final panel interview which was about Kashmir. I think by that time they were mostly done talking to me about my Statement of Purpose and the things i cared about. At the last minute, Ms Sagarika Ghose, who was also on the panel, said that as I was law student she had to ask me a question on Kashmir. Initially for about half a minute, I tried to formulate an answer in my head and finally replied, that it was a question that required an entire thesis to be written on it but if I had to say something in short I would say that the issues are really complicated. They all laughed at my reply and remarked that it was a very good answer, a very diplomatic answer.

The key thing that I took away from the interview was that it was only the moment before and after that was scary, the interview itself was actually a lot of fun, because it was just a conversation with them, and it was really interesting just to discuss those things with them and to defend your views before them.

Q. The Kashmir question was really surprising, considering it was the last question for the interview?

A. Yes, she said that she was asking me this question only because I was a law student and was expected to know about Article 370 and it was not like she was expecting a really comprehensive answer, it was just there to see how I would respond to such a question, and I think it was fun.

Q. Tell us about your future plans. Your profile on the Rhodes class link states that you are keen on exploring commercial law as a tool to bring about a change in India’s social landscape. Tell us more about the same.

A. I want to study commercial law because i think commercial law pervades all our lives in some way or the other, and in India a lot of our commercial laws are undergoing changes but there is still a lot of scope for major reforms in some of them. For instance, the arbitration laws or even our IP laws require amendments and i think these changes can go a long way in changing how our society functions or how India as a power functions. With Mr Modi’s hold and Make in India campaign i want to explore how using commercial laws or using changes in commercial laws we can augment the process in the landscape of this country.

Usually when we talk about social changes, people usually tend to think of more direct things but i think commercial law is so important to all our lives and it can be used as a very important tool to bring about changes at all levels.

Q. Is there any advice you would like to give to future aspirants?

A. I don’t think i am qualified to give advice but the only thing i would like to say is that just be honest with yourself more than anything else. The day you figure out what you want to do and you believe in it, that will come across in your statement of purpose and in your interviews. Don’t try to be someone who you are not and then your belief and your conviction will carry you through. 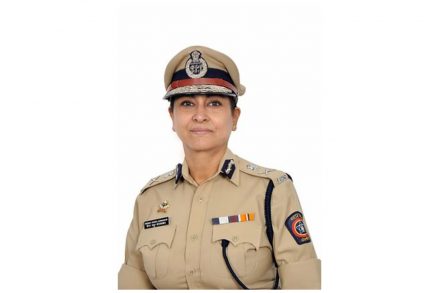 In conversation with Dr. Meeran Chadha Borwankar on being torchbearer for inclusion of women in the Indian Police Services 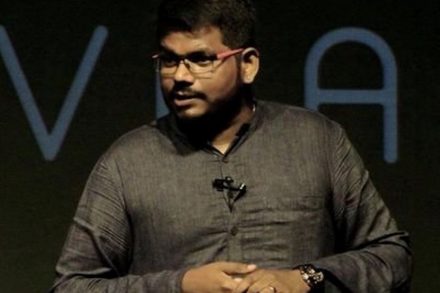 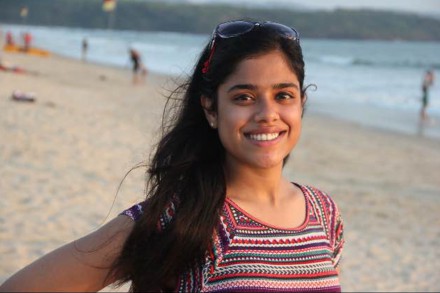 Veena Kamath of RMLNLU on getting into Oxford University, talks about do’s and don’ts of Law School