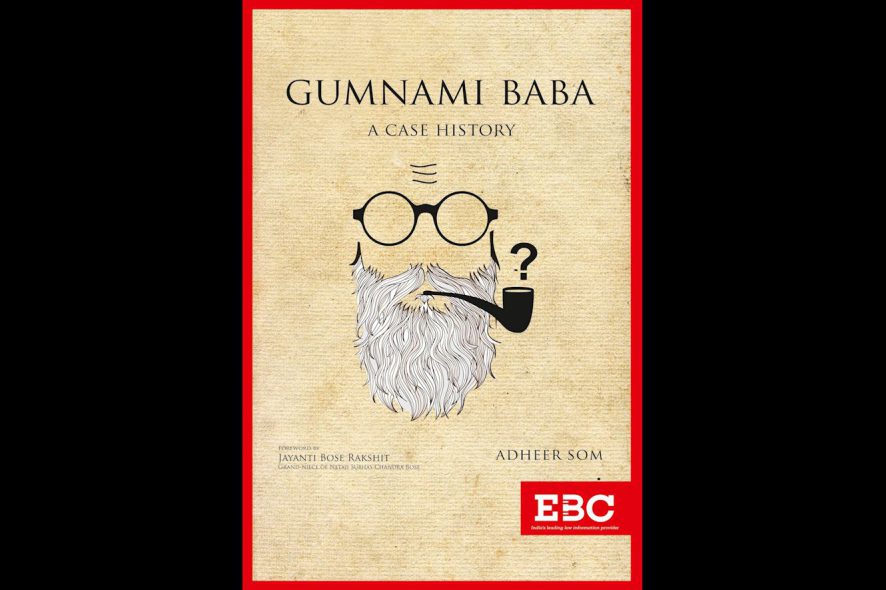 Jayanti Bose Raskhit, the grand niece of Netaji Subhash Chandra Bose will release a book on Gumnami Baba in Lucknow on Sunday 3rd of December. The book has been authored by Adheer Som.

From 1955 to 1985, a strange holy man lived secretly, namelessly, in various parts of Uttar Pradesh.When he died, they named him ‘Gumnami Baba’—The Unnamed Saint. He has a museum to his name now. But his name remains a mystery…Was India’s most legendary unknown man none other than its long-lost hero, leader and liberator, Netaji Subhas Chandra Bose? You decide.

Extract from the Foreword:

…I, many of the Bose family and millions of Indians have long been of the firm view that Netaji did not die in a plane crash at Taihoku Aerodrome on 18 August 1945, for the simple and excellent reason that there was no plane crash at Taihoku Aerodrome on 18 August 1945…On 22 September, I appeared before the “Gumnami Baba” Commission of Inquiry. Deposing as Commission’s Witness no. 1, I stated on oath that the nameless saint might well have been none other than Netaji…
– Jayanti Bose Rakshit, Grand-niece of Netaji Subhas Chandra Bose.

‘At once terrifying, mesmerising and exhilarating… Som’s scalpel cuts one of modern India’s greatest mysteries to the bone.’ – Shiv Aroor, INDIA TODAY

‘Gumnami Baba is one of the most fascinating characters of contemporary Indian history. Som’s chronicle of his remarkable journey has to be a bestseller!’ – Pravin Kumar, THE TIMES OF INDIA

‘Gumnami Baba has attracted equal levels of interest and intrigue over the years. This book peels back the veils with stunning insight.’ – Kushan Mitra, THE PIONEER 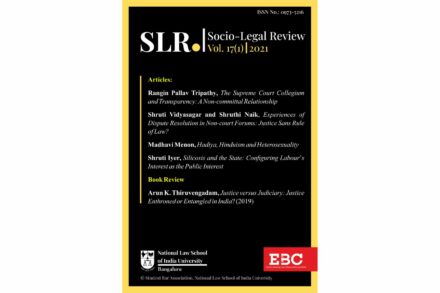 COVID 19Hot Off The PressNewsSupreme Court

“E-Filing is undoubtedly very significant since it is the basis of a system of Artificial Intelligence”; Highlights & excerpts from SC’s webinar on proposed e-filing module