>Under the New Rules, a new category of applicant has been introduced viz: Start-up / Small Enterprises / Individual.

> The Repealed Rules had more than 70 forms / applications for various purposes whereas the New Rules have consolidated the same and the number of forms / applications has been reduced to 8 (eight). The new forms have been simplified further and are now named using alphabets. For example: (i) Form TM-A for applications: (ii) Form TM-O for oppositions; etc.

>The New Rules set out the modalities for service of documents through electronic communications, from the Trade Mark Registry (TMR) to the applicants. While providing the address for service in India, the applicant is necessarily required to provide an email address as well. Any written communication from the TMR to the postal address or email address as provided shall be deemed to be properly addressed.

>When a trade mark application is to be filed for the purposes of claiming ‘prior user’, the same has to be supported by an affidavit along with relevant user documents.

No extension of time

>The applicant / opponent shall be given only 2 (two) adjournments in respect of a hearing and each adjournment shall not be for more than 30 days.

>Hearings at the TMR may also be held through video-conferencing or audio-visual communication devices.

>Under the New Rules, any person can file an application with the TMR to include a mark in the list of well-known marks maintained by the TMR. Such a request has to be supported by necessary documents. However, before determining a trade mark as “well-known”, the Registrar may invite objections from the general public.

Khaitan Comment: The New Rules are certainly a step towards expeditious trade mark registration process in India. The other notable takeaways of the New Rules are: (i) increase in fees; (ii) simplified forms; and (iii) provisions for determining a mark as a well-known trade mark. 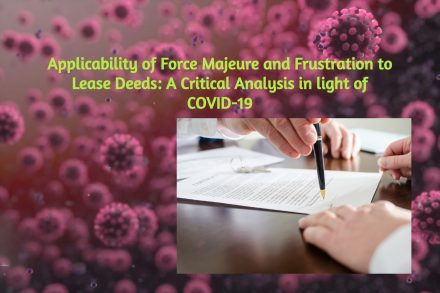 Applicability of Force Majeure and Frustration to Lease Deeds: A Critical Analysis in light of COVID-19 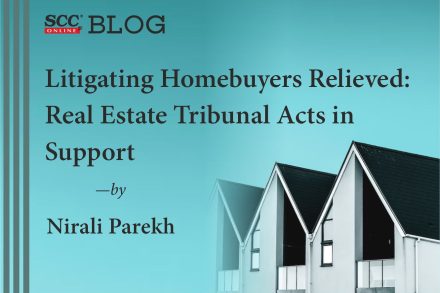 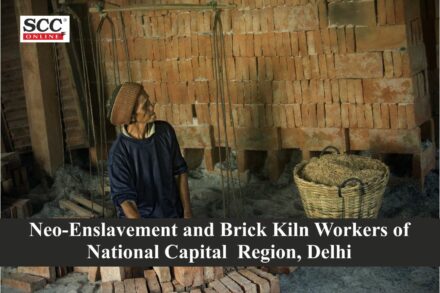