Chhattisgarh High Court: In a case where an election was declared null and void on the grounds of non-disclosure of criminal antecedents by the winning candidate, Deepak Kumari Tiwari J dismissed the revision petition being devoid of merit. The Court stated that non-disclosure of criminal antecedents amounts to undue influence and interferes with the free exercise of electoral right.

The present revision petition was preferred challenging the order passed by the District Judge, Baikunthpur, District Koria whereby petition of Rajkishan Mahto ‘respondent 1' challenging the election of Sapandeep Mahto ‘petitioner' as returned candidate as Ward Councillor of Manendragarh Municipality on the ground of non-disclosure of offences in his nomination paper has been allowed and the result declaring the petitioner herein as Councilor was held to be void.

Counsel for petitioner submitted that there are no such mandatory provisions requiring disclosure of acquittal cases. Thus, Rule 28 of Rules, 1994 does not refer to consequences of Rule 25-A, so nondisclosure of offences as required under Rule 25-A is not substantial in view of disqualification prescribed under Section 35 of the Chhattisgarh Municipality Act, 1961 and only for offences enumerated under Section 35-(h), (hh) and (hhh), no other offence has been mentioned and respondent 1 has no such case that the petitioner has been found in such category, therefore, the impugned order is not sustainable.

The Court noted that Chhattisgarh Nagar Palika Nirvachan Niyam, 1994 was amended and Rule 25-A was inserted, according to which, it is mandated that under the provision of sub-rule (1) of Rule 25, every candidate who is submitting his nomination for election of Councillor or Chairperson of Nagar Panchayat before the Returning Officer shall necessarily enclose a self-declaration form provided in Form-3A and shall necessarily enclose an affidavit sworn in before the Magistrate 1st Class or Notary. In the said form, not only the conviction, but also the result of acquittal of every case is necessarily to be disclosed.

Placing reliance on Krishnamoorthy v. Sivakumar, (2015) 3 SCC 467 the Court noted that non-disclosure of offence while submitting nomination papers amounts to undue influence. The court further held that when the candidate has special knowledge of the pending case, cognizance of which has been taken or charges have been framed and there is non-disclosure on his part, it would amount to undue influence and, therefore, election is to be declared null and void.

Rohit Sharma, Advocate, for the Petitioner;

Vinod Tekam, Advocate, for the Respondent 3. 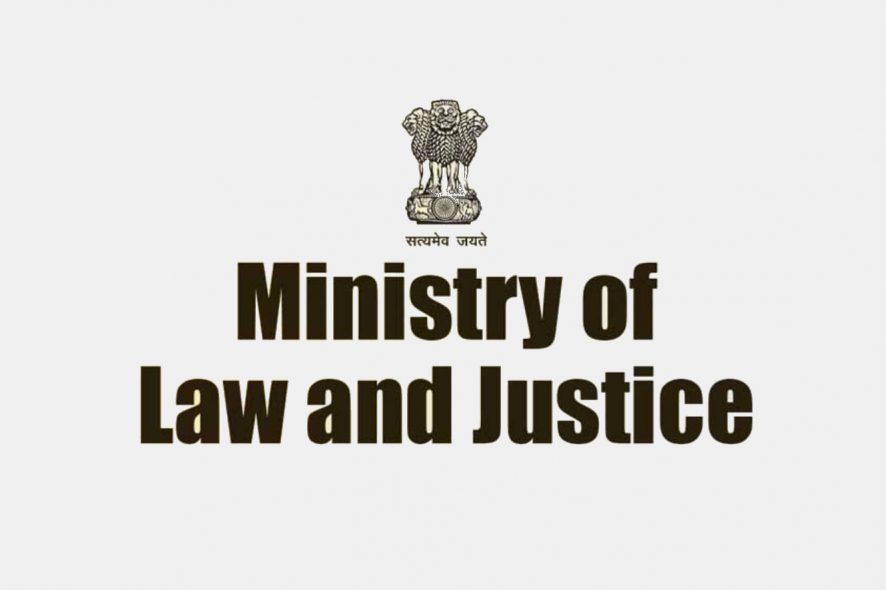 Central Government after consulting the Election Commission amends the Conduct of Election Rules, 1961.

The above-mentioned rules shall now be called as:

In Rule 27A, following amendment will take place:

(i) in clause (aa), after the words “or persons with disability” occurring at the end, the words, letters and figures “or the COVID 19 suspect or affected persons” shall be inserted;

(iii) after clause (e), the following clause shall be inserted, namely:

(ii) under home quarantine or institutional quarantine due to COVID 19 , and certified by such competent authority, as may be notified by the State Government or Union Territory Administration.”