Karnataka High Court: A Division bench of Ritu Raj Awasthi, CJ., and Suraj Govindaraj, J. issued notice to the respondent and listed for 22-02-2022.

The noteworthy facts in the instant case is that the petitioner and respondent are body corporate which are incorporated outside India, the petitioner having its registered office at Korea and the respondent having its registered office at Vietnam. An application filed under Sections 44 to 52 Arbitration and Conciliation Act, 1996 i.e Act of 1996 seeking enforcement of an international commercial arbitral award dated 18-08-2021 delivered by the Sole Arbitrator in international arbitration proceedings held in Singapore, the final award being registered with the Singapore International Arbitration Centre (SIAC) Registry of Awards.

Counsel for petitioner Mr. Shreyas Jayasimha submitted that this Court has jurisdiction since the respondent property against which interim orders are sought are in New Mangalore Port. This is in view of a government notification stating that an arbitral award rendered in the Republic of Singapore can be enforced in India in a Court which would have territorial jurisdiction.

The Court observed that for an award to be recognized as a foreign award, it has to be as regards a commercial relationship as per the laws in India and rendered in a territory where the Convention has been made applicable by a suitable notification by the Central Government.

It was further remarked “Section 2(f) of the Act of 1996, when applied to the present case it is clear that the present arbitration is international commercial arbitration” and that “The Central Government by its notification dated 06.07.1999 has declared an arbitral award rendered in Republic of Singapore could be enforced in India.”

The Court while considering that the above application filed under Sections 44 to 52 of the Act of 1996 which deals with New York Convention awards under Chapter I of Part II of the Act of 1996 and the obligations of the Republic of India in terms of Article 51 (c) of the Constitution of India, held that “this Court could exercise jurisdiction to enforce a foreign award in the event the properties of the respondent against which the enforcement is sought for is situated within the territorial limits of this Court in view of later part of Section 2 (e) (ii) of the Act of 1996 as also later part of the explanation to Section 47(2) of the Act of 1996.”[CTI Future Corporation v. Ducgiang Chemical and Detergent Powder Joint Stock Company, AP-EFA NO. 1/2022, decided on 18-02-2022] 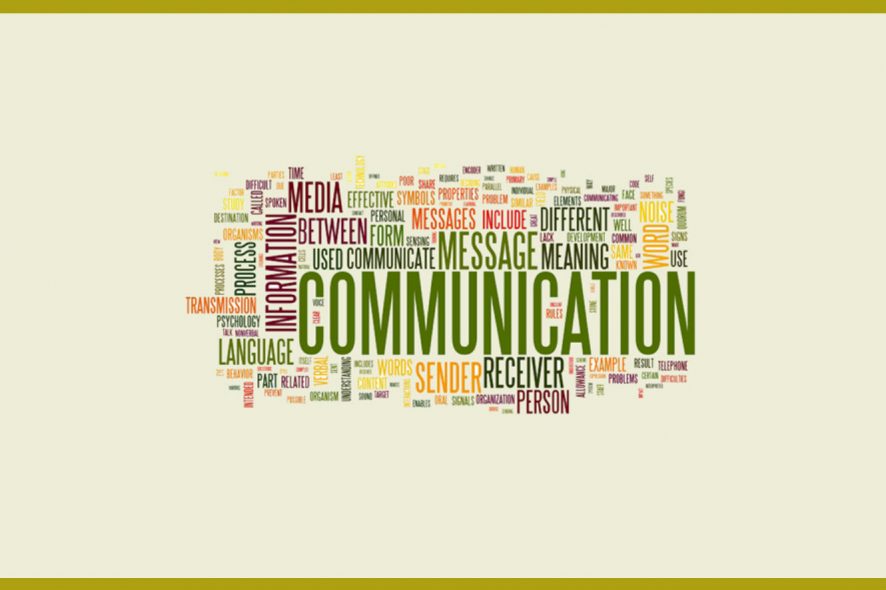 The Union Cabinet chaired by Prime Minister Narendra Modi has given ex-post facto approval to the MoU between India and Vietnam for Cooperation in the field of Communications.

The MoU will contribute in strengthening bilateral cooperation and mutual understanding in the field of communications.