Jharkhand High Court: A Single Judge Bench of Shree Chandrashekhar, J., dismissed a writ petition filed against the order of the trial court whereby her application for impleadment as a party, under Order 1 Rule 10(2), CPC was rejected.
The main issue that arose before the Court was whether a subsequent purchaser, pendente lite, is a necessary party in the partition suit.

The Court observed that the doctrine of lis pendence embodies a public policy that it is necessary for the administration of justice that the decision of a Court in a suit must bind all who claim an interest in the property and also those who derive title pendente lite. The Court referred to the judgment of Amit Kumar Shaw v. Farida Khatoon, (2005) 11 SCC 403 and observed that a transferee pendente lite can be impleaded as a necessary party only if his/her interest in the subject-matter of the suit is substantial and not merely peripheral.  While impleading a transferee pendente lite courts must be cautious and vigilant because impleadment of a stranger to a suit must be for a substantial cause. In this case, the petitioner did not purchase the land from one of the co-sharers of the property, rather she purchased land from her vendors who were parties to the pending suit.

The Court held that the petitioner has no right to equities and the trial judge has rightly dismissed her application for impleadment under Order 1 Rule 10 (2) CPC. The writ petition was dismissed by the Court. [Anita Soni v. Mina Devi,2018 SCC OnLine Jhar 1155, order dated 27-08-2018] 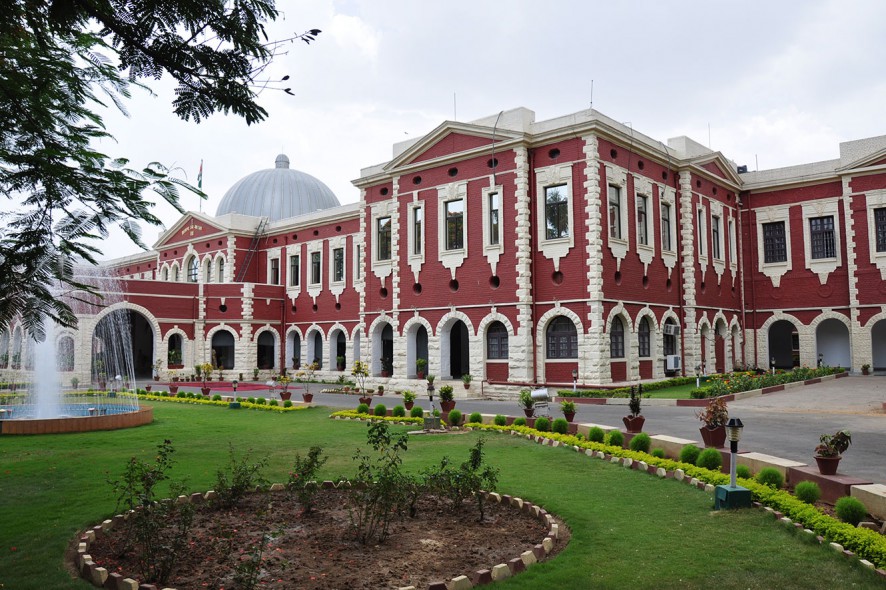 High Court of Jharkhand at Ranchi: A Single Bench Judge comprising of Chandrashekhar, J. addressed a petition on a title suit wherein the petitioner had initially filed a suit for declaration of his right, title and interest over the land in question and a decree of confirmation of his possession over that land and alternatively, if he was found dispossessed during the pendency of the suit recovery, then khas possession be given to him instead.

In the pending suit, an application for impleadment in the title suit was filed by a third party under Order I Rule 10(2) CPC, to be considered a defendant in the suit. This application was allowed by the Court against which the petitioner filed the present petition.

The counsel for the petitioner submitted that the title suit was instituted against a sole defendant i.e. the State. Allowing the third party’s impleadment would lead to a situation where there would be three persons claiming right, title and interest over the property in question and thus any decision that would be taken in the title suit concerned would affect the petitioner adversely.

The Court held that a person who has any substantial interest in the property in question and as long as his interest is not merely peripheral has to be a necessary party in the suit. The Court acknowledged that any adjudication in the title suit would affect the proceeding of the other title suit filed by the third party seeking impleadment in the main title suit. The mere fact that no relief had been sought against the third party respondent was not sufficient to non-suit him. Dismissing the petition, the Court also observed that the object for adding a party in exercise of power under Order I Rule 10(2) is to avoid multiplicity of litigation. [Lal Babu Sao v. State of Jharkhand, 2017 SCC OnLine Jhar 2336, dated 2.11.2017]