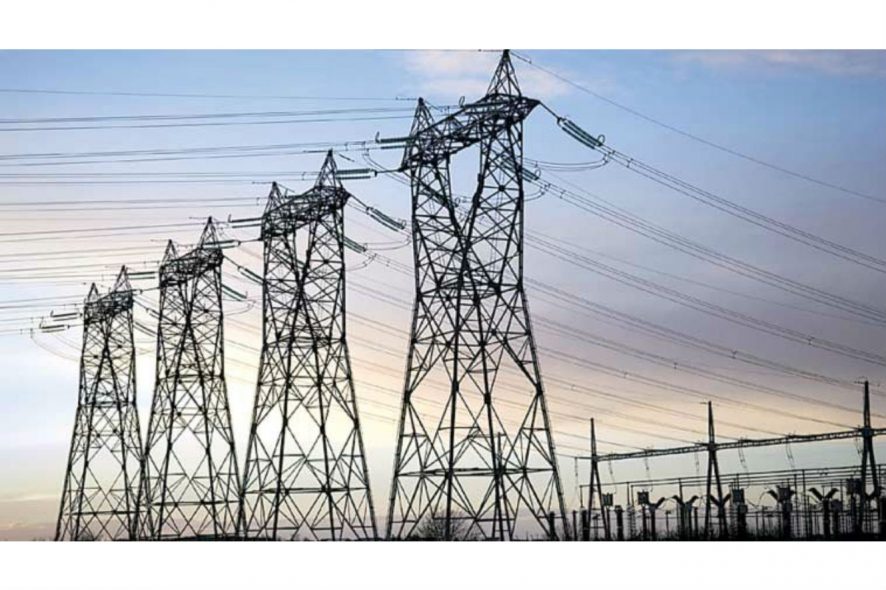 Greater market competition matters for achieving greater innovation, productivity, and economic growth. Market competition is based on the principle that firms with the most efficient production and the most value for consumers should and will prevail. When firms compete with each other, consumers get the best possible prices, quantity, and quality of goods and services. Until 1991 the electricity sector was basically a monopolised sector claimed generally by the State. The Electricity Act, 2003 (EA03) was enacted with the objective to introduce competition, protect consumer interests, and provide power for all. To promote competition EA03 has laid down a roadmap for utilities to transform from vertically integrated monopolised unbundled autonomous entities for profit. The initial move led to competition in power generation, transmission and distribution. In distribution facet, distribution licensee supplies electricity and maintains the distribution system. In context of retail competition, electricity consumers have the opportunity to choose their energy provider and purchase electricity based on the price or on the source of power supplied to their home or business. Retail supply, competition is intra-type where distribution utilities compete against each other to earn the business of consumers. Strikingly, throughout much of the country, when it comes to the buying of electricity, the consumers have no choice. In fact, the spirit of competition in retail supply of electricity is still in the budding stage.

Emergence of Competition in Retail Supply

Open access was expected to encourage investment by private players in electricity supply. However open access has not taken off very successfully because distribution companies manage wire and retail activities conjointly. Whereas wire and power retail are two separate functions. For distribution of electricity, power is conveyed by wire through service administration lines from substations to clients including commercial enterprises, organisations, horticultural settings, and residential areas. Inter-alia technically it requires setting up of a physical network in order to wheel electricity to consumer premises. The wire business by nature is monopolistic. The competition is among a large number of monopolists and is regulated-return earning business. On the other hand, the retail power supply is the business of buying power from generators or in the spot market and reselling it to final customers. It involves customer services, billing, and collection of charges from consumers. The business mix wary distribution company of losing its retail segment to the competition.

Open access is a prerequisite for choice. Open access to the Transmission and Distribution (T&D) network is required by generators and suppliers, but not by consumers. Consumers need only to shop around for the best deal from competitive suppliers, and it should be the responsibility of the suppliers to obtain access so that the power can be transferred to consumers. Therefore, open access requests should only come from suppliers. It has to be recognised that service to consumers exercising choice is a distinct service, and not an extension of regulated supply. The term “open access” itself is a misnomer for consumer choice. The scope for introducing “open access” and retail competition is therefore vague.

EA03 does not have any explicit provisions to discrete power supply and operation of network as distinct businesses. Though there are enabling provisions for multiple players setting up separate networks in the same circle to supply power, there are few takers for such intra-circle competition with the exception of Mumbai distribution. Mumbai has leapfrogged the rest of the country in consumer-centricity, offering its consumers the right to choose by allowing multiple power distribution licensees to operate. Introduction of competition in distribution has improved the performance of the power sector through enhanced efficiencies, reduction of losses, better customer service, and improved management. Power companies in Mumbai have made considerable efforts to advance technology, streamline the distribution process, and to ensure 24X7 power supply to their consumers. Adoption of customer-centric technologies and innovations has kept Mumbai ahead of the curve.

On 19-12-2014, the Electricity Amendment Bill 2014 was introduced in the Lok Sabha advocating introduction of separation of wire and content of Discoms. On 22-12-2014 it was referred to Parliamentary Standing Committee on Energy. The Committee had extensive consultation with various Stakeholders and has suggested its observations, corrections and recommendations.

In June, 2015 Power Trading Chronicle (PTC) India, was assigned a project aimed at “Preparing the Indian power market for carriage and content separation through collaboration with the UK” to understand the issues and challenges to be faced in implementation of carriage and content separation. In July, 2015 Forum of Regulators (FOR) developed a report “Roll out Plan for Introduction of Competition in Retail Sale of Electricity” to evolve a model transfer scheme for separation of carriage and content. The report is highly detailed. It recommended that functional separation of the carriage and content activities in Discoms must be carried out prior to the transition so those mappings of activities are done more accurately. In November, 2015, there was an exchange visit by Indian delegation from India to the UK comprising of key stakeholders representing the Central and State policy makers in a way to understand the transition of the UK power market.

The Ministry of Power has published draft amendments to the EA03 on the 7-9-2018. The draft amendment proposes existing distribution and supply company to be unbundled into two separate companies via a transfer scheme. Section 131-A specifies that carriage and content separation can only be implemented after the transfer scheme is initiated by the State Government and this scheme shall be finalised and implemented only after seeking comments and suggestions through public hearings in the concerned license area. It introduces more than one service operator to supply power to a consumer in one distribution area. This will give consumers an option of changing their power supplying company or utility based on the efficiency of their services. As the power procured by the distribution and supply licensees need to be allocated among the subsequent supply licensees, it shall require an intermediary company. The allocation of power or contracting of power from the intermediary company by the supply licensees is central to the transfer scheme which will determine the costs of the supply licensees it will be therefore a regulated entity. Supply of electricity to consumers cannot be made unless authorised to do so by a license issued under Section 14, or is exempt under Section 13. Section 2(47) has been proposed to be amended such that the open access takes place according to the rules made under the Act rather than the regulations of the Commission. As per Section 42(1) of the draft amendment, the distribution or supply licensee has the obligation to supply 24×7 power to consumers. The proposed amendment will galvanise the commitment to reliable supply in the Act and is welcome.

The enhanced retail competition in electrical power industry is beneficial in perspectives of both business and environment. For consumers, increased competition means more decision making power, choices, and lower costs with enhanced quality. More choices to the consumer would lead to a more cost effective power supply through competitive tariffs and also improved customer interface. A successful separation of carriage and content with dedicated roles and responsibilities of the retail supplier would lead to improvement in efficiency and quality of power and price reduction. It shall shepherd customer satisfaction and shall simulate competitive framework for delivering real value to consumers and other stakeholders. Nevertheless, there is a lot of scope for retail competition improvement in power distribution and that change for brighter future prospect is also clearly underway. Government policies are quickly adapting with evolving needs, to ensure more retail competition with relaxed entry and participation.