In the instant matter, a fire broke out in a footwear factory in the Narela Industrial Area and two people (Akhil (20) and Sonu Thakur (24)) died and 18 were injured. It was noted that combustible material such as plastic and rubber had led the fire to spread in other areas within minutes and produced a lot of smoke.

The DISH submitted its report stating that the factory is covered under S. 2(k) of the Factories Act, 1948 and was engaged in manufacturing PVC Footwear. The report stated that the factory did not have firefighting equipment, certificate of first aid trained person was missing, emergency exit had not been provided, it failed to maintain all practicable measures to prevent outbreak of fire and its spread, the factory was being run without a licence and precautions were not taken for safety and health of the workers. The report also stated that the fire had occurred on the first floor of the building due to an electric short circuit and it was followed by an explosion of solvent stored as raw material kept on the same floor.

The DPCC submitted its report stating that two units, M/s Bala Sundari Industries and M/s Sandeep Plastic were functioning at the plot and were engaged in manufacturing footwear, PVC granules and printing on footwear. M/s Bala Sundari Industries had not been granted consent to operate “due to generation of hazardous waste from printing activities”. The report stated that “the incident took place due to the negligence of untrained or unskilled workers and labours inside the premises and also due to the negligence of the owner of the factory.”

According to the report submitted by the district magistrate, North Delhi, workers were mostly from Bihar and Uttar Pradesh. The number of deaths has gone up to six, out of which three workers died on the day of the fire, while the others succumbed to injuries in the hospital about a week later and 14 were injured.

Relying on M.C Mehta v. Union of India, (1987) 1 SCC 395, where the law on ‘absolute liability’ was laid, the Tribunal observed that death took place during hazardous activities of the PPs operating without requisite precautions and thus PP has ‘absolute liability’ and the victims are entitled to compensation as per applicable law including the Employees’ Compensation Act, 1923.

The Tribunal noted the submission of counsel for the district magistrate that there is a policy of making ex-gratia payment in such cases but the same cannot be executed due to want of bank details and stated “It is a matter of regret that the Administration took such long time in collecting the bank details when all particulars of the victims are available, and victims require immediate help in such tragedy. The attitude of the Administration shows lack of sensitivity in handling such a human tragedy by a Welfare State.”

The Tribunal directed the District Magistrate to ensure that all necessary payments to the victims were made within two weeks and for the same he can interact with all concerned Authorities including the Commissioner under the Employees’ Compensation Act, 1923 for enforcing statutory liability of the employer. The Tribunal also directed the DPCC to ensure that further actions are taken for violation of environmental safety norms.

The Tribunal mentioned In re: News item published in The Indian Express dated 12.07.2021 titled “Six killed in factory fire: Owner held, raids on to nab second accused”, 2021 SCC OnLine NGT 2933 which was like the present case and observed that

“While primary liability to pay compensation is of the owner/occupier of the premises where the incident happened but if compensation is not paid or there is a delay in making such compensation, the State Authorities must make payment and recover the same from the Project Proponent. Victim should not remain without remedy. Access to remedy has to be provided.”

The Tribunal directed District Magistrate to ensure that the victims were adequately compensated according to the law and if the compensation is not paid within three months from the date of incident, the State itself is obligated to pay compensation to the victims. The Tribunal stated that

The Tribunal directed DPCC to ensure that till payment of compensation and compliance of environment safety norms, the units in question are not to resume their operation or create third party rights in their assets and hoped that Delhi State Legal Services Authority (DSLSA) will provide necessary legal assistance to the victims. 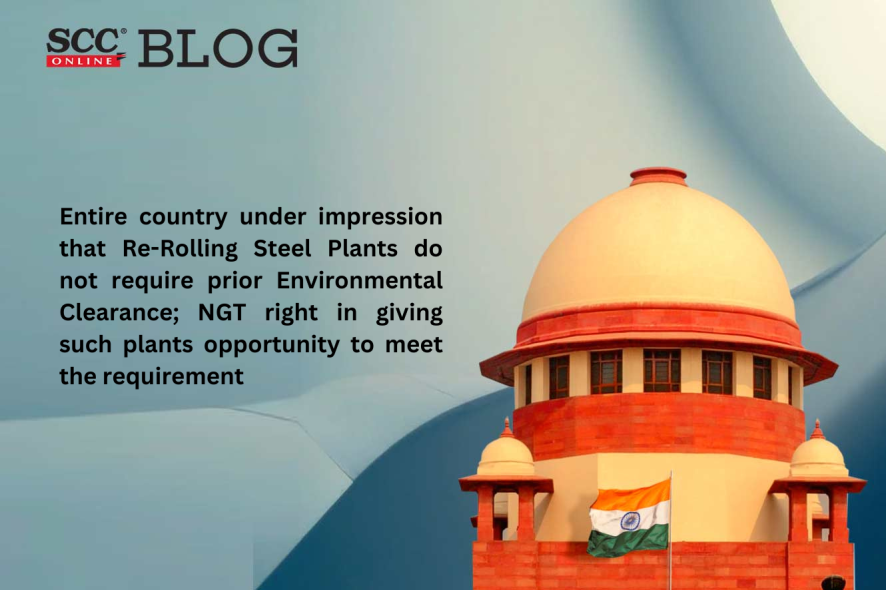