Kerala High Court: Shaji P. Chaly, J. allowed the writ petition for the payment of the balance outstanding amount on the ground of unforeseen circumstances.

Easwaran and M.A. Augustine, counsels for the petitioner submitted that there was an agreement between the petitioner and respondent for the collection of the toll of the over bridge. The petitioner, as per the terms was making the monthly installments in the terms of the contract. It was further submitted that the petitioner was a contractor in the respect of the other bridge named as Koyilandi Rail over bridge. The petitioner reiterated that he was making monthly installments in accordance with the terms of the contract but due to unforeseen circumstances, there was no collection of a toll as was expected and thus was not able to pay the amount on time. Thus, prayed for paying the amount in installment rather than a lump sum.

Vijaya Kumar, counsel for the respondent admitted affirmatively regarding the delay in payments which were not made according to terms and condition of the contract.

The court opined that as the petitioner was ready to pay the amount in both the contract and therefore no action can be brought against the parties. The court also took into the account the adverse economic situations prevailing in the community and directed the petitioner to the pay the amount in the installment, and made the condition that “if the petitioner violated the direction the respondent will be at liberty to recover the amount in lump sum accordance with the law”.[C.H Pavithran v. Roads and Bridges Development Corporation of Kerala, 2019 SCC OnLine Ker 1662, decided on 29-05-2019] 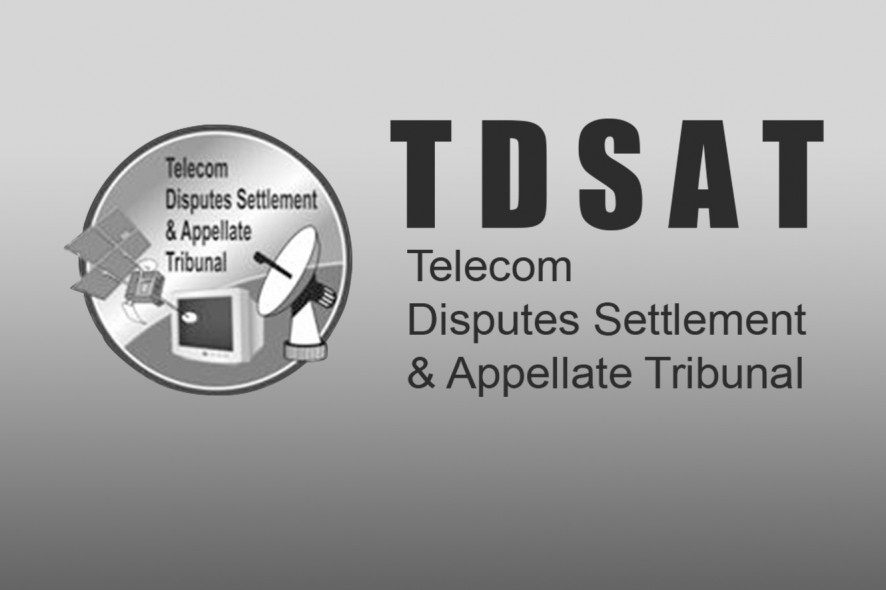