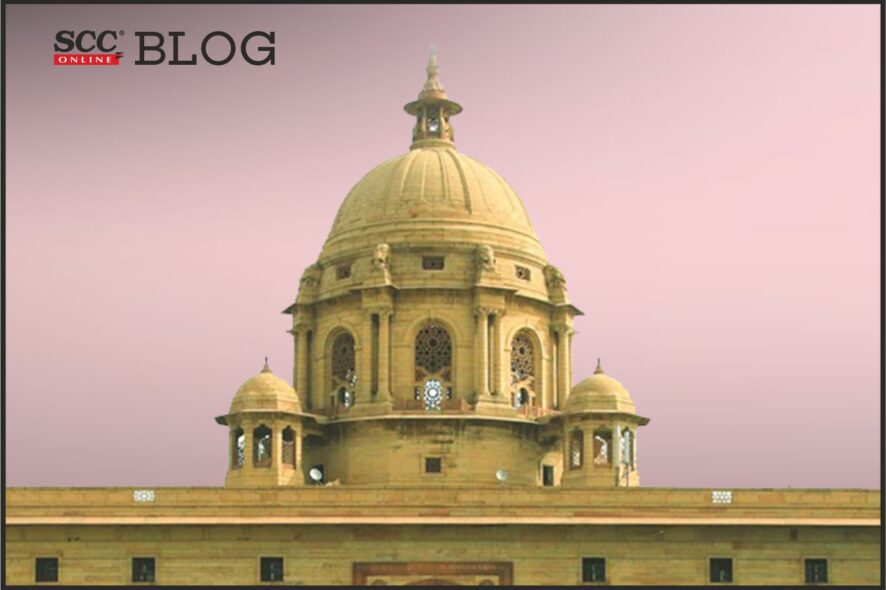 The amendment inserts a new Rule dealing with Registration of International Mobile Equipment Identity Number providing that the manufacturer must register the international mobile equipment identity number of every mobile phone manufactured in India with the Indian Counterfeited Device Restriction portal (https://icdr.ceir.gov.in) of the Government of India in the Department of Telecommunications prior to the first sale of the mobile phone. The said clause will come into effect from January 01, 2023.

The amendment also provides that the international mobile equipment identity number of the mobile phone imported in India for sale, testing, research or any other purpose shall be registered by the importer with the Indian Counterfeited
Device Restriction portal (https://icdr.ceir.gov.in) of the Government of India in the Department of Telecommunications prior to import of mobile phone into the country. The said clause will come into effect on the date of publication. 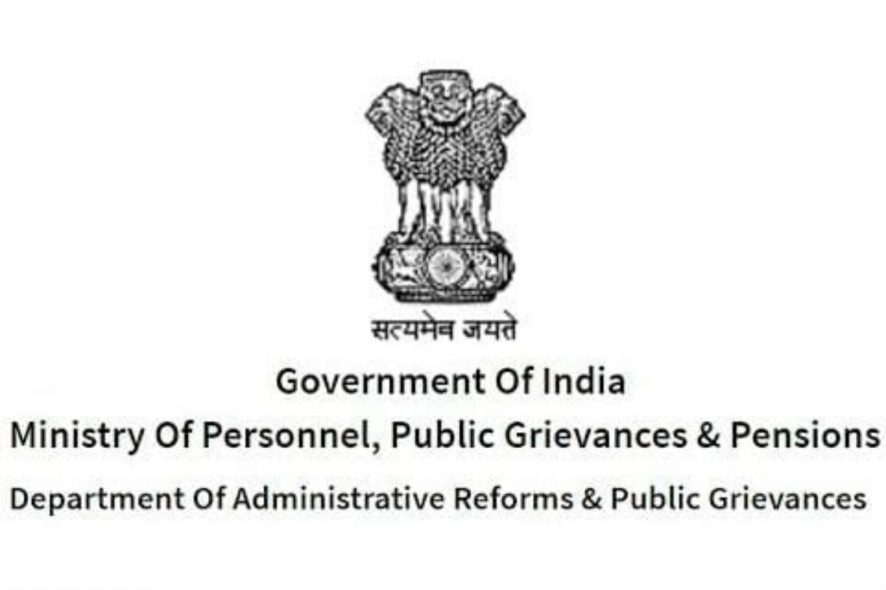 With reference to the subject mentioned above, the following directions may strictly be followed to improve the safety of all Government officials:

(i)  All the officers, staff (including outsourced staff) working in Central Government should download ‘Aarogyasetu’ App on their mobile phones, immediately.

(ii)  Before starting for office, they must review their status on ‘Aarogyasetu’ and commute only when the app shows ‘safe’ or ‘low risk’ status.

(iii)  The officers/staff are advised that in case the App shows a message that he/she has a ‘moderate’ or ‘high risk’ calculated on the basis of Bluetooth proximity (“recent contact with infected person”), he/she should not come to office and self isolate for 14 days or till the status becomes ‘safe’ or ‘low risk’.

(iv)  Joint Secretary (Administration) should ensure that above directions are strictly followed in the respective Ministry/Department.

(v)  Ministries/Departments may issue similar instructions to all autonomous/statutory bodies, PSUs etc. attached to them.

(vi)  Report on the action taken may be sent to the undersigned.

Supreme Court of United States: In a decision that is being touted as a victory for the supporters of digital privacy, the US Apex Court with a ratio of 5:4 imposed limits on the ability of police to obtain mobile phone data pinpointing the past location of criminal suspects. Furthermore while deliberating upon the question that whether access of historical cell phone records that provide a comprehensive chronicle of the user’s past movements, is a search by the Government under the Fourth Amendment, the Court in affirmation held that Government’s acquisition of cell-site records is a Fourth Amendment search.

As per the facts of the case, the FBI identified the cell phone numbers of several robbery suspects, and prosecutors were granted court orders to obtain the suspects’ cell phone records under the Stored Communications Act. The records included the cell–site location information (CSLI) of petitioner Timothy Carpenter cataloguing his movements. The petitioner knocked the doors of the Court to suppress the data, arguing that the Government’s seizure of the records without obtaining a warrant supported by probable cause violates the Fourth Amendment. The Fourth Amendment protects “the right of the people to be secure in their persons, houses, papers, and effects, against unreasonable searches and seizures.” Carpenter’s petition was denied by the District Court and the Sixth Circuit Court stating that Carpenter lacked a reasonable expectation of privacy in the location information collected by the FBI because he had shared that information with his wireless carriers.

Delivering the majority opinion, John Roberts, C.J., and Ginsburg, Breyer, Sotomayor, and Kagan, JJ., stated that the present case made the Court confront the question of application of Fourth Amendment to a new phenomena, i.e. the ability to chronicle a person’s past movements through the record of his cell phone signals. Such tracking partakes of many of the qualities of the GPS monitoring. The majority also observed that the individual continuously reveals his location to his wireless carrier, however the third-party doctrine applies to telephone numbers and bank records, and it is not clear whether its logic extends to the qualitatively different category of cell-site records. The majority held that the Government must generally obtain a warrant supported by probable cause before acquiring cell site records. Although the ultimate measure of the constitutionality of a governmental search is reasonableness, the precedents duly establish that warrant-less searches are typically unreasonable and in the absence of a warrant, a search is reasonable only if it falls within a specific exception to the warrant requirement. The Government will generally need a warrant to access CSLI, case-specific exceptions like exigent circumstances, which may support a warrant-less search. The dissenting opinion was delivered by Kennedy, Thomas, Alito and Gorsuch, JJ.,

The Court further made it clear that the decision in the instant case does not cover conventional surveillance techniques and tools, such as security cameras; does not address other business records that might incidentally reveal location information; and does not consider other collection techniques involving foreign affairs or national security. [Timothy Carpenter v. United States, No. 16–402, decided on 22-06-2018]

Supreme Court: The Apex Court on June 25, 2018, issued a circular concerning the grant of permission to the  Media persons/Journalists to carry mobile phones inside the Court Rooms.

The Hon’ble Chief Justice of India allowed the mobile phones in the premises of the Courtrooms by stating that the Media Persons/Journalists who have been issued six months’ passes by the Registry are allowed to carry their phones on silent mode and Deputy Registrar (Public Relations) will grant the same permission on the issued passes.

One of the conditions being put along with the permission was the confiscation of the mobile phone by the Court Master and handing it over to the Additional Registrar (Security) if any disturbance/nuisance would be found by the same. [Circular No.- File No. 33/BAR/2018/SCA(G), dated: 25-06-2018]