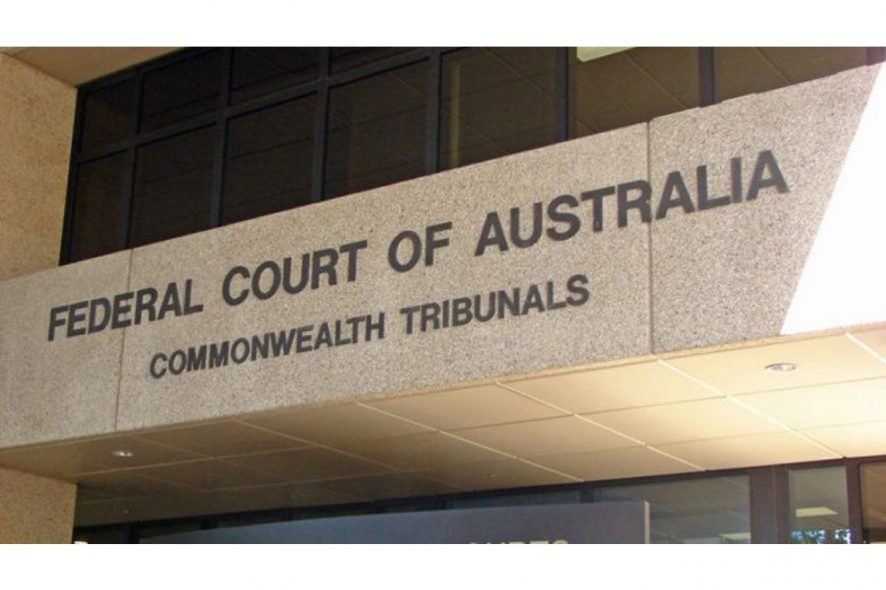 Federal Court of Australia: Stewart, J. allowed an appeal filed by a Sri Lankan rape survivor who had applied for an Australian visa, holding that the Immigration Assessment Authority (IAA) erred in rejecting the applicant’s claim that social stigma arising from her sexual assault coupled with her Tamil ethnicity could likely amount to persecution if she were to be sent back.

The appellant is a Sri Lankan citizen of Tamil ethnicity, who lodged a combined application for Safe Haven Enterprise Visas (SHEVs) in 2017 along with her husband and son. Their applications were denied on the grounds that Australia did not owe them protection obligations, and this was affirmed by the IAA. The Federal Circuit Court dismissed the appellant’s application for judicial review of the Authority’s decision.

The appellant feared returning to Sri Lanka due to her Tamil ethnicity and her imputed pro-LTTE political opinion, and apprehended a continuing risk of rape and harassment by Sri Lankan security forces, which had been ongoing since the civil war ended in 2009. She claimed that she been raped while in Sri Lanka, but had “not been able to express this to anybody, not even [her husband].”

The IAA, however, was not convinced that her fear was well-founded, having given regard to “the improved security situation in Sri Lanka, the opportune nature of the sexual assault in 2010 and the protection the appellant would receive from her family,” stating that it was not satisfied that she would face a similar harm (of sexual assault) if she were to return. It went further to state that since the knowledge of the incident was limited to a very small pool of persons, there did not exist a real chance that she would face societal discrimination.

The Court disagreed with the earlier decisions, making a reference to “country information” cited by the IAA itself, which demonstrated that there was a factual basis to the realistic possibility that Tamil rape-survivors in Sri Lanka face discrimination and social stigma. It observed that by assuming that the appellant would not suffer from discrimination because she would be discrete about her rape, the IAA impermissibly divided Tamil sexual assault-survivors in Sri Lanka into two categories- one whose assault is public, and one whose is not. This shifted the focus away from the main question as to why she felt unable to tell “anyone,” causing the Authority to fail to enter upon the inquiry as to whether the social group suffers persecution as a consequence of social stigma. Since the IAA was operating under the presumption that the rape would not be disclosed, it failed to consider what would happen to the appellant if it did.

Stewart, J. acknowledged the increased vulnerability of sexual assault survivors to various adverse health effects as a result of prolonging disclosure of sexual assault, feelings of shame and experiencing negative social reactions. Holding that the appellant could be found to be a refugee and could fulfil the criteria under Section 36(2)(a) of the Migration Act, 1958 (Cth) wherein Australia has protection obligations with respect to a non-citizen refugee, it set aside the orders of the primary judge, allowed the application for judicial review of its decision and remitted the matter to the Authority for reconsideration. [CGW18 v Minister for Home Affairs [2020] FCA 1104, decided on 03-08-2020]