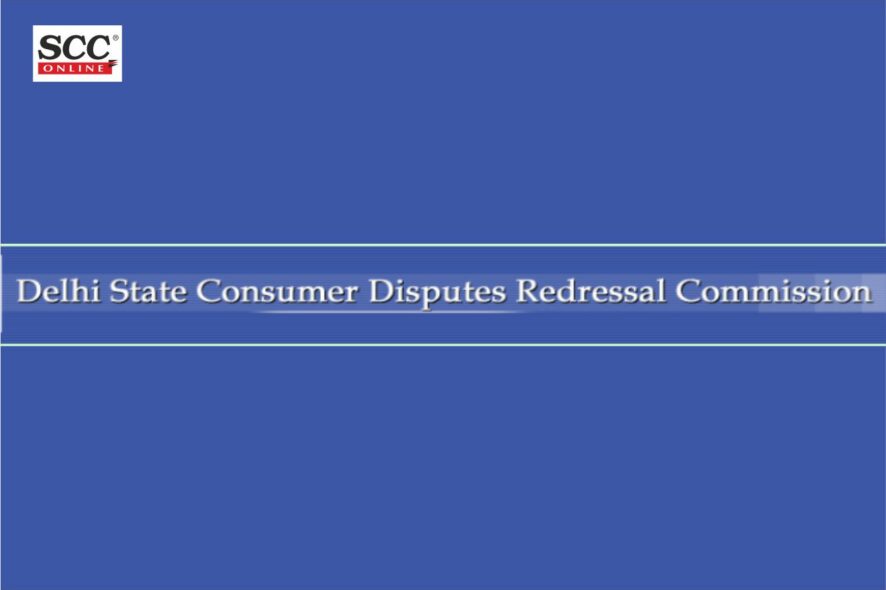 Delhi State Consumer Disputes Redressal Commission: Coram comprising of Dr Justice Sangita Dhingra Sehgal (President) and Anil Srivastava (Member) addressed a grievance pertaining to loss of photos either due to the Nikon Camera or Memory Card leading to the filing of the consumer complaint.

Facts that led to the present complaint

Complainant was the owner of a Nikon Digital Camera and he took the same camera on a trip to Europe to shoot some memorable photos. After a few days, the said camera started showing a warning to the effect that any further use shall delete all data due to which the complainant switched off the camera and stopped using it.

On return to India, the complainant informed OP-2 of the said fault which had occurred in the camera along with the memory card, who informed him that there was nothing wrong with the camera but the data card had been corrupted.

Complainant had filed the consumer complaint against all the OPs seeking Rs 5,00,000 compensation for the loss, mental agony and harassment.

In District Forum’s opinion, all three OPs were at fault and deficient in providing the service to the complainant, hence liable to compensate the complainant for sufferance of any loss, mental agony and harassment.

Hence each OPs were directed to pay an amount of Rs 25,000

Nikon impugned the District Forum’s Order on the ground that the Forum erred in not appreciating the fact that the actual problem was with the Memory Card alone and the camera manufactured by the Nikon was in proper working condition.

Further, it was stated that the District Forum failed to take into consideration the warranty clauses that clearly excluded the liability of Nikon from damage occurring due to improper care, misuse, etc.

Whether Nikon is liable for Deficiency of Service and has caused mental agony and /or harassment to Respondent 1/Complainant due to Memory Card getting corrupted which was installed in the said camera?

Bench noted that Nikon was neither the manufacturer, dealer, importer, wholesaler of the Memory Card which got corrupted leading to the loss of the photos.

Further, there was nothing on record to show that the loss of photos was caused due to any malfunction of the camera.

Adding to the above, it was stated that Complainant did not face any issue with the Camera and was fully aware that the loss, if any, was caused by the corruption of the Memory Card only and not due to any other reason.

Therefore, order of the District Forum, restrictively to the finding whereby it has held the present Appellant/Nikon liable for loss, mental agony was set aside. [Nikon (P) Ltd. v. K. Prabhakran, First Appeal No. 859 of 2013, decided on 15-07-2021]

None for the Respondents.