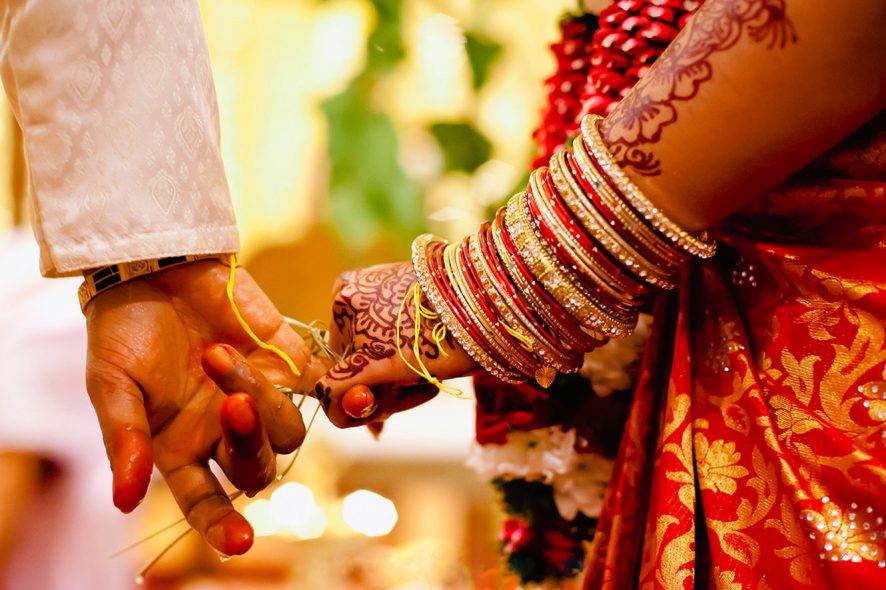 The Union Cabinet chaired by Prime Minister Narendra Modi has approved the introduction of Registration of Marriage of Non-Resident Indian (NRI) Bill, 2019, for creating more accountability and offering more protection against exploitation of Indian citizens, mostly women by their NRI spouses.

The Bill provides for amendment of the legal framework to act as a deterrent to the erring NRI spouses and creating more accountability and offer protection against exploitation of Indian Citizens married to NRIs.

Once the Bill is passed, marriages performed by NRIs would be registered in India or Indian Missions & Posts abroad, and necessary changes would be carried out in the:

Serving Judicial summons for Court proceedings in India is a major problem, which would be taken care of by this Bill by amending the Code of Criminal Procedure, 1973. Thus, the Bill would offer great protection to Indian citizens married to NRIs and serve as a deterrent to NRIs against harassment of their spouses. This Bill would benefit Indian women married to NRIs worldwide.