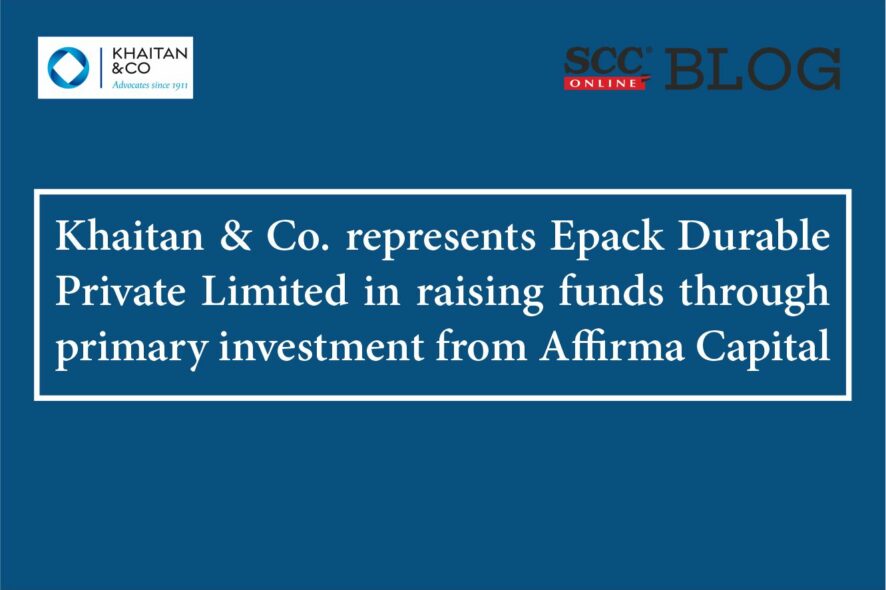 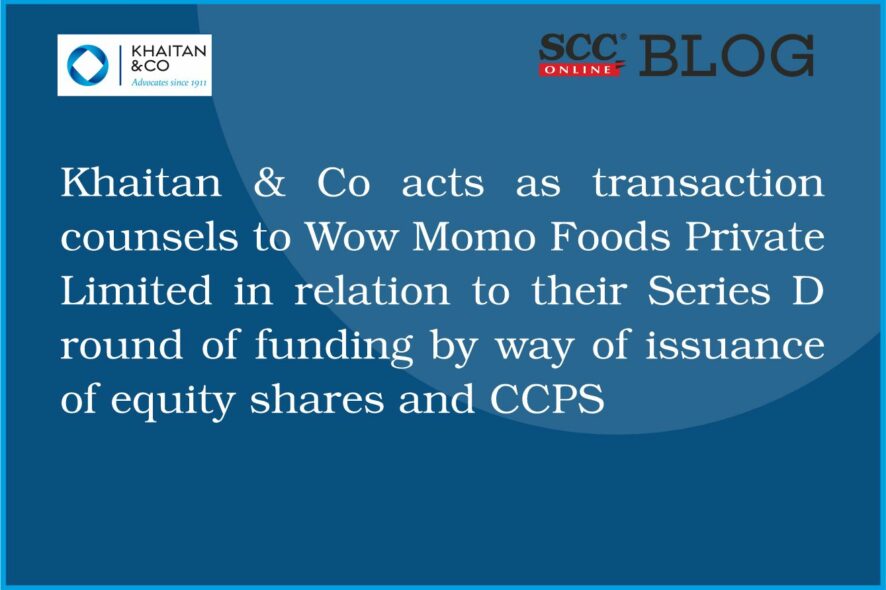 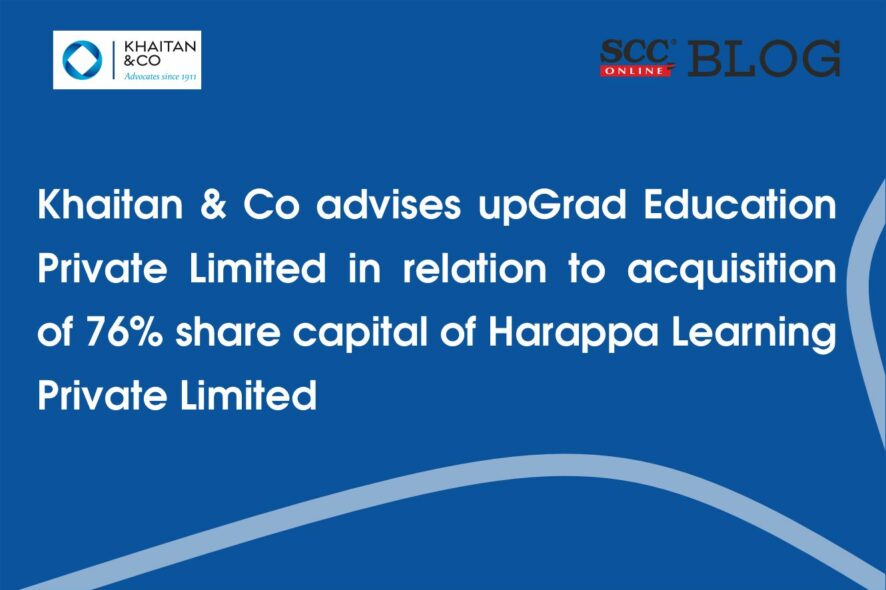 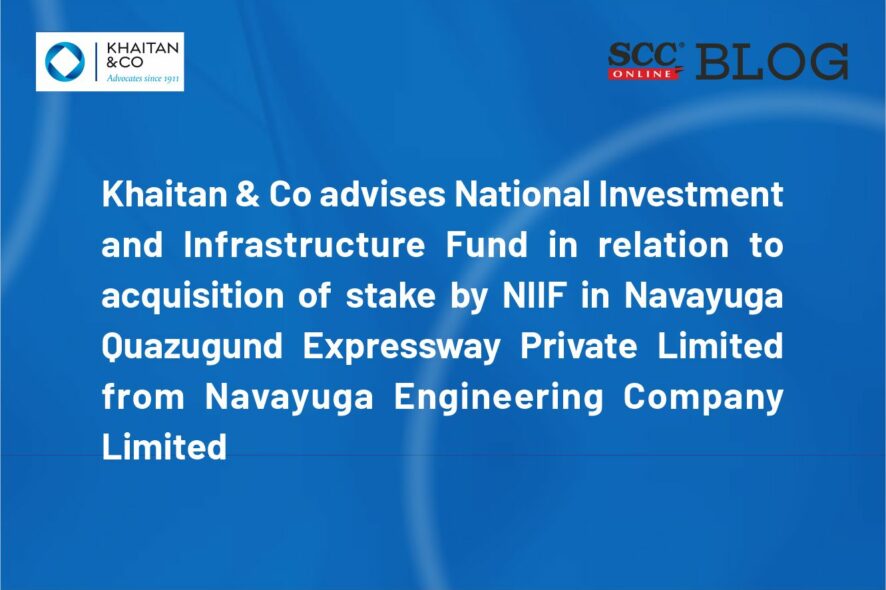 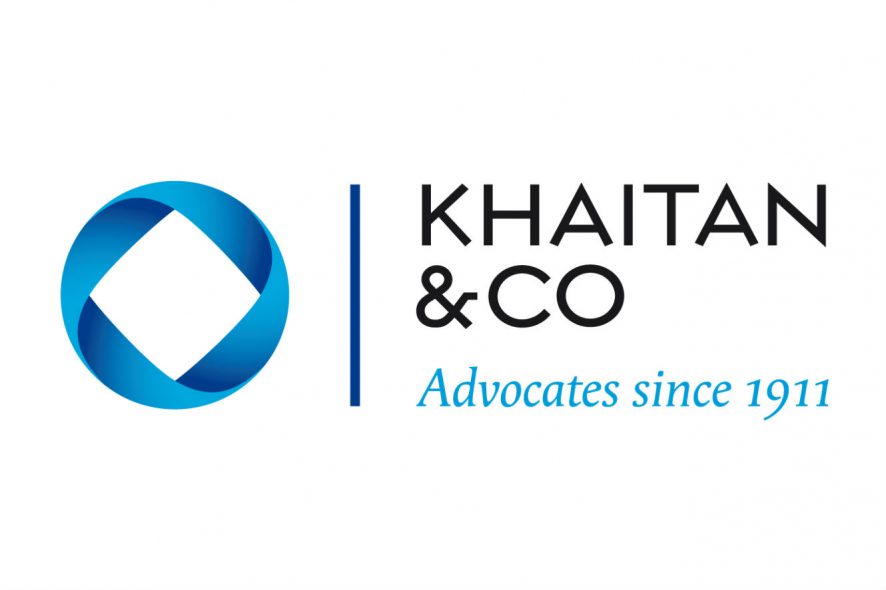 Rule 13 of Chapter II of Part VI of the Bar Council of India Rules under the Advocates Act, 1961 specifically state that: 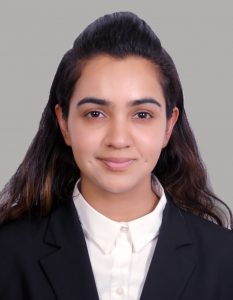 Section 120 of the Evidence Act, 1872 only deals with who may testify as a witness and does not lay down any restriction or restraint on the advocate to be a witness in the case where he is acting as an advocate. A counsel for a party should not be his witness in the same case without retiring from the case as counsel. It is a sound principle that a person who is appearing as counsel should not give evidence as witness.

If, however, in the course of proceedings it is discovered that the advocate is in a position to give evidence and it is desirable that he should do so, his proper course is to retire from the case in his professional capacity. Failure to do the same would amount to professional misconduct under Section 35 of the Advocates Act, 1961. However, if the advocate knew or had reason to believe since the very beginning that he will be an important witness in the case, he has a choice either to appear as a witness or to appear as an advocate. Once he exercises the said choice and chooses to be an advocate in the case, then he cannot be examined as a witness on behalf of the opposite side by retiring from the suit at a subsequent stage.

It is against the etiquette of the Bar that a member of the profession should give evidence in the case in which he is engaged as counsel and no self-respecting counsel would be prepared to conduct a case for the defence after having been called as a witness for the prosecution. However, a practitioner, who is acting on behalf of one of the parties and conducting litigation for him is debarred under Section 126 of the Evidence Act, 1872 to disclose the communications made to him without the express consent of his client.

If, however, a court comes to the conclusion that a trial will be embarrassed by the appearance of an advocate who has been called as witness by the other side, and if, notwithstanding the court’s expression of its opinion, the advocate refuses to withdraw, in such a case, the court has inherent jurisdiction to require the advocate to withdraw. Nevertheless, a counsel is not incompetent to give evidence whether the facts to which he testifies occurred before or after his retainer. It should be noted that merely because the name of an advocate appears in the list of witnesses of opposite party, his vakalatnama does not automatically get relinquished.

However, recently in Kokkanda B. Poondacha v. K.D. Ganapathi[1] the Supreme Court has held that one of the parties in a suit cannot cite the advocate representing the other side as a witness in the list without indicating the purpose for the same. This will ensure that the other side is not deprived of the services of the advocate on frivolous grounds.

Therefore, in light of the above, an advocate can appear as witness in certain instances. However, it should be noted that an accused is entitled to be defended by a counsel of his choice and the prosecution cannot fetter that choice merely by serving subpoena on the advocate to appear as a witness. Furthermore, the Court is also bound to see that the due administration of justice is not, in any way, embarrassed by permitting the advocate to appear as witness.