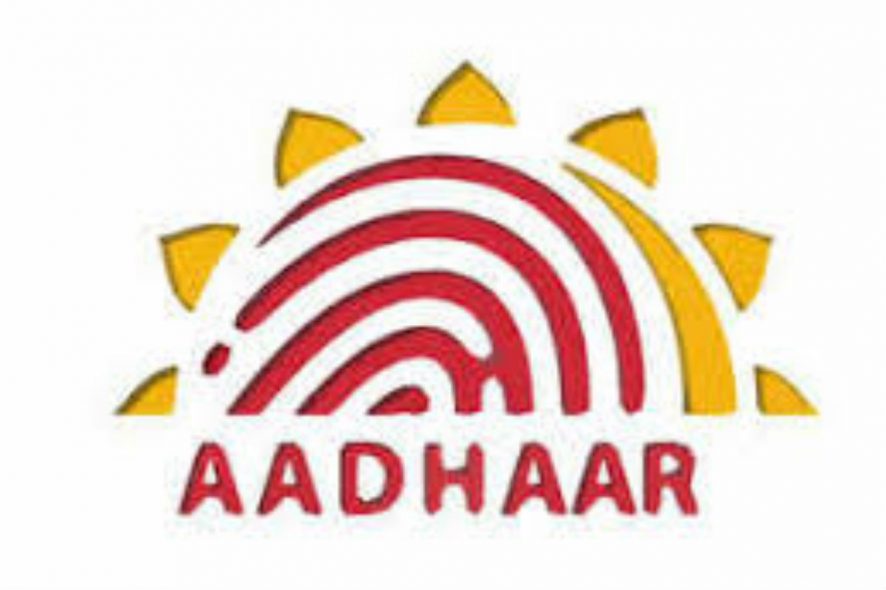 S.O. 877(E)—Whereas, the use of Aadhaar as identity document for delivery of services or benefits or subsidies simplifies the Government delivery processes, brings in transparency and efficiency, and enables beneficiaries to get their entitlements directly to them in a convenient and seamless manner and Aadhaar obviates the need for producing multiple documents to prove one’s identity;

And whereas, the Scheme aims at providing pension support for Unorganized Workers (hereinafter referred to as the beneficiaries), as defined in the extant scheme guidelines. This made under clause (c) of Sub-section (1) of Section 3(1)(c) of the Unorganised Workers Social Security Act, 2008 (33 of 2008), the Central Government is mandated to formulate suitable welfare schemes for Unorganised workers on old age protection. The beneficiaries are basically engaged as home-based workers, street vendors, mid-day meal workers, head loaders, brick kiln workers, cobblers, rag pickers, domestic workers, washer men, rickshaw pullers, landless labourers, own account workers, agricultural workers, construction workers, beedi workers, handloom workers, leather workers, audio-visual workers and similar other occupations. The Central Government shall for the purposes of this Scheme, establish a Pension Fund to be administered in consultation, wherever required, with the National Board. The Central Government shall also contribute to the Pension Fund the equal amount as contributed by an eligible subscriber (hereinafter referred to as the benefits);

And whereas, the aforesaid Scheme involves recurring expenditure incurred from the Consolidated Fund of India;

Now, therefore, in pursuance of the provisions of Section 7 of the Aadhaar (Targeted Delivery of Financial and Other Subsidies, Benefits and Services) Act, 2016 (18 of 2016) (hereinafter referred to as the said Act), the Central Government hereby notifies the following, namely,-

1. (1) An individual desirous of availing the benefits under the Scheme shall be required to furnish proof of possession of Aadhaar number or undergo Aadhaar authentication.

(2) Any individual desirous of availing the benefits under the Scheme, who does not possess the Aadhaar number or has not yet enrolled for an Aadhaar, shall have to apply for Aadhaar enrolment provided he or she is entitled to obtain Aadhaar as per the provisions of Section 3 of the said Act and such individuals may visit any Aadhaar enrolment centre (list available at Unique
Identification Authority of India website www.uidai.gov.in) for Aadhaar enrolment.

(3) Any individual who has given his or her Aadhaar number or Aadhaar Enrolment ID or has undergone Aadhaar authentication for availing the benefits under the Scheme,

(a) shall be deemed to have given his or her consent to the Ministry or through its implementing agency to use his or her Aadhaar number and other information provided from time to time to verify his eligibility for scheme with income tax or employee State insurance corporation scheme or employee provident fund scheme or National Pension Scheme contributed by central government and other concerned departments or agencies as per the extant scheme guidelines.

(b) shall be deemed to have given his or her consent to Unique Identification Authority of India to share his or her information except core biometrics available with UIDAI to the Ministry or through its implementing agency from time to time for verification of the veracity of the information provided by him.

(4) The benefit shall be transferred by Government of India through the pension fund created for the purpose to the beneficiaries pension account maintained by the implementing agency.

(5) As per Regulation 12 of Aadhaar (Enrolment and Update) Regulations, 2016, the Ministry through its implementing agency, is required to offer Aadhaar enrolment facilities for the beneficiaries who are not yet enrolled for Aadhaar, and in case there is no Aadhaar enrolment centre located in the respective Block or Taluka or Tehsil, the Ministry through its implementing agency shall provide Aadhaar enrolment facilities at convenient locations in coordination with the existing Registrars of UIDAI or by becoming UIDAI Registrars themselves.

Provided that till the time Aadhaar is assigned to the individual, benefits under the Scheme shall be given to such individuals, subject to the production of the following documents, namely:–

(a) if he or she or has enrolled, his Aadhaar Enrolment identity Document slip; and

(b)   (i) Any one of the following documents: Bank Passbook or Post office Passbook with photo; or (ii) Electoral Photo Identity Card (EPIC) issued by the Election Commission of India; or (iii) Permanent Account Number (PAN) Card; or (iv) Passport; or (v) Driving licence issued by Licencing Authority under the Motor Vehicles Act, 1988 (59 of 1988); or (vi) Ration Card; or (vii) Mahatma Gandhi National Rural Employment Guarantee Act Card; or (viii) Kisan Photo Passbook; or (ix) Certificate of identity having photo of such person issued by a Gazetted Officer or a Tehsildar on an official letter head; or (x) any other document as specified by the Ministry:

Provided further that the above documents shall be checked by an officer designated by the Ministry for that purpose.

3. In all cases, where Aadhaar authentication fails due to poor biometrics of the beneficiaries or due to any other reason, the following exception handling mechanisms shall be adopted, namely:-

(c) in all other cases where biometric or One Time Password or Time-based One-Time Password authentication is not possible, benefit may be given on the basis of physical Aadhaar letter whose authenticity can be verified through the Quick Response code printed on the Aadhaar letter. The necessary arrangement of Quick Response code reader shall be provided at the convenient locations by the Ministry through its implementing agency;

4. This notification shall come into Force from the date of its publication in the Official Gazette in all the States and Union Territories Administrations, except the State of Assam, Meghalaya and the State of Jammu and Kashmir.